To be known and loved 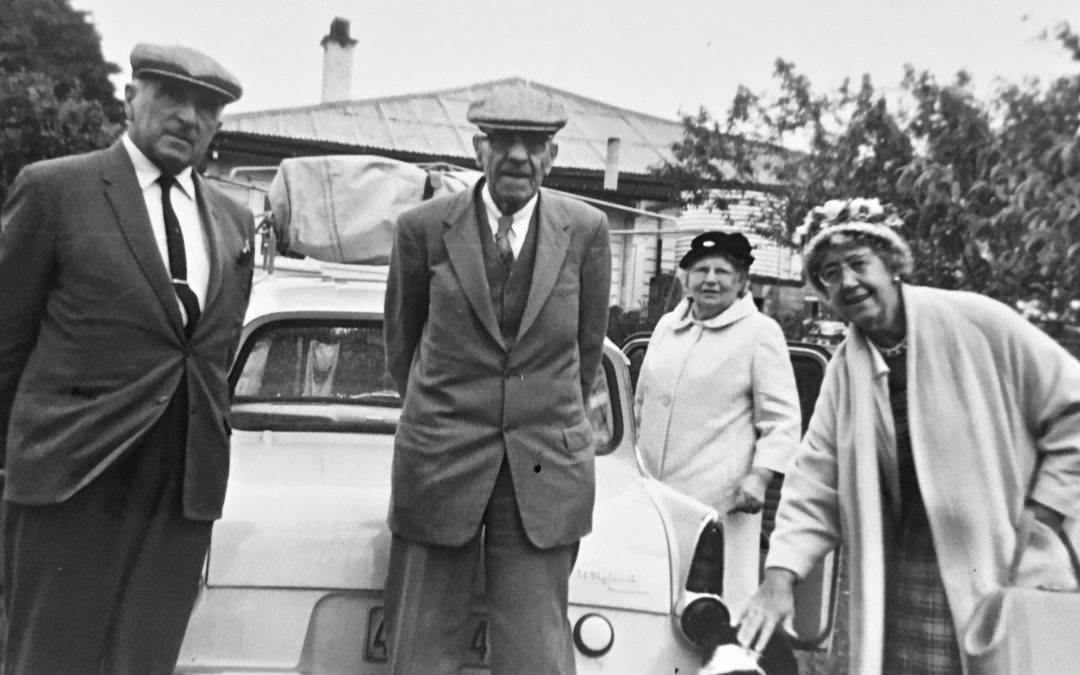 To be known and loved

‘Look up and swear by the spring of the green that you’ll never forget…’ (Siegfried Sassoon, ‘Aftermath‘ Poems from the First World War)

In aiming for ‘forever books’, Bookwagon seeks books that bring pleasure and meaning to our lives. We’re looking for texts that feed our imagination, interest, knowledge and sensibility. We share books that need to be known and loved. 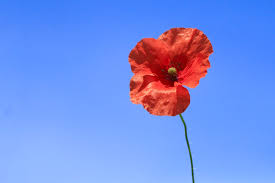 We’ve been reading books in preparation for Armistice themed book fairs. The Armistice commemorates the end of WW1, on November 11, 1918. Although Mr Bookwagon and I knew a little about the subject, we did not know how/why WW1 concluded. I recalled learning the effects of Russia’s withdrawal from the conflict in light of the 1917 Bolshevik revolution. Yet what was the ultimate clincher to end the war to end all wars?

Yet again, the answer came from a seemingly unlikely source. Jim Eldridge’s Coming Home 1918 is a slight, inconspicuous title. Yet, the story of Joe Henry’s late, underage entry into the conflict, is revelatory! Other titles we have read and selected with Armistice themes have offered us more to realise and understand. The characters and themes demand to be known and loved.

I knew a little about WWI. I have a medal from my grandmother’s distant cousin, killed in battle. Great uncle Cecil was left permanently deafened when the boat on which he was engineer was bombed. I know little about where his older brother served. My grandfather was wounded in Gallipoli. My grandmother and great-aunts nursed with the Queen Alexandra nursing corps.

Mr Bookwagon’s paternal grandfather, a veteran of the Boer War, signed up again in 1917 aged 45. He saw action in Salonica and Turkey.

It is a proud history to be known and loved with greater determination . 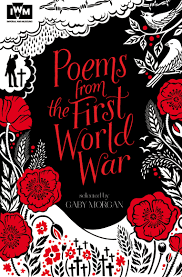 The Armistice titles have impacted. I am moved by Gaby Morgan’s poetry selection Poems from the First World War. Alongside lesser known poems is verse resonant since WW1 ended. It opens with the delight of the lads heading off to fight, ‘with faith and fire‘, and ends in Siegfried Sassoon’s heartbreaking ‘Aftermath‘- ‘Have you forgotten yet?‘ With role and purpose, women write poems about their new-found place. The deserter, wounded, battle-weary, grieving, scarred and scared- each has a voice in this mighty selection. These poems and stories need to be known and loved.

Brian Moses and Roger Stevens have created an accessible collection of poetry for younger readers in What Are We Fighting For? Subjects range from animals in warfare, to the Christmas truce, rationing and trench warfare,

Tony seeks to clear the name of his disgraced brother, in  White Feather. This gripping title exposes the shameful judgement of those shot for alleged cowardice.

Tony Bradman develops the true, shocking story of Frank and Bert, sent from the orphanage to Australia, thereafter to become Anzac Boys.

Tilly’s Promise reminded me of my grandmother and aunts. WW1 offers opportunity to Tilly, albeit nursing in extreme conditions. Tilly asks her sweetheart to watch over her learning disabled brother at the front. Is this possible? What happens to the promise that Tilly and Harry made each other if Harry cannot fulfil this further promise? 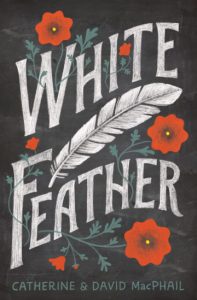 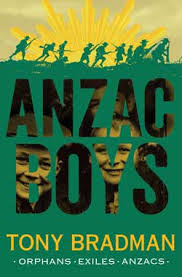 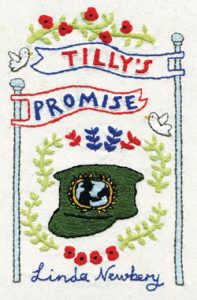 The masters’ voices, pens and paints 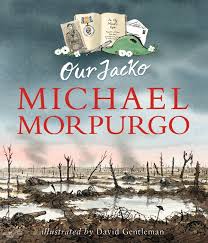 In Poppy Field Sir Michael Morpurgo explains the significance of the poppy through the story of a Belgian boy discovering his family’s history.  Our Jacko is the story of the owner of the helmet, left behind on the WW1 battlefield. Both stories are amplified by significant, empathetic pictures by David Gentleman, and longtime collaborator, Michael Foreman.

John Boyne’s Stay Where You Are And Then Leave is a stark and gripping novel. We realise the fate of Alfie Summerfield’s father. The treatment of a foreign neighbour disturbs Alfie and readers. This is a brutal and wonderful story.

David Almond and David Litchfield’s War is Over is raw reading. WW1 confuses John. He can barely remember his father, and does not understand what his mother does in the munitions’ factory. The words of the pacifist hiding in the woods disturb him further.  There are children like him in Germany? Jan of Dusseldorf?

Evie’s War is set in Whitby, bombed during WW1. This terrifying experience is difficult enough, but Evie and Kitty try to keep their family positive as they face the absence of their older brother, David, who has signed up, though underage.

I was tentative about reading Linda Newbery’s The Key to Flambards. The original stories were so important to me. I felt a deep connection to Christina and Will and the Russell family. The writer’s respect is obvious, as is that of her new heroine, Grace Russell, returned to Flambards. She seeks to know more about the family, so deeply affected by events of WW1. This is a marvellous, fulfilling story.

The Skylarks’ War is one of the best books that I’ve read this year. It expands upon the changes to families and society by WW1. From those on the battlefield, to those left behind,

Armistice, to be known and loved

I feel a greater urgency to know more about my family’s history as we draw closer to Armistice day. Reading these stories, learning this proud and horrible history, has made me think about my family. 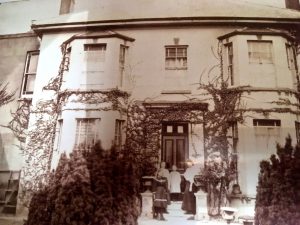 I write facing a photograph of my grandmother and her three sisters on the steps of their family home in SW London. WW1 tore their lives apart. All four girls nursed during the First World War. Three sisters emigrated to Australia and New Zealand. My grandmother and closest sister did not see each other for thirty-six years.

There were four brothers. One died immediately after WW1, shortly after his mother. Two brothers emigrated to Canada, one, thereafter to New Zealand. He was my beloved Uncle Cecil. It was today, only, that prompted me to seek his war record from the National Archives.

WW1 separated and changed my family, like it did many families. It changed the face of society in Britain, the Commonwealth and Europe. It led to WWII, ultimately, but that’s another story. For now, I’m on the search for my family stories, which must be known and loved and remembered.