The gates to an unknown city, the lid of a treasure chest….. 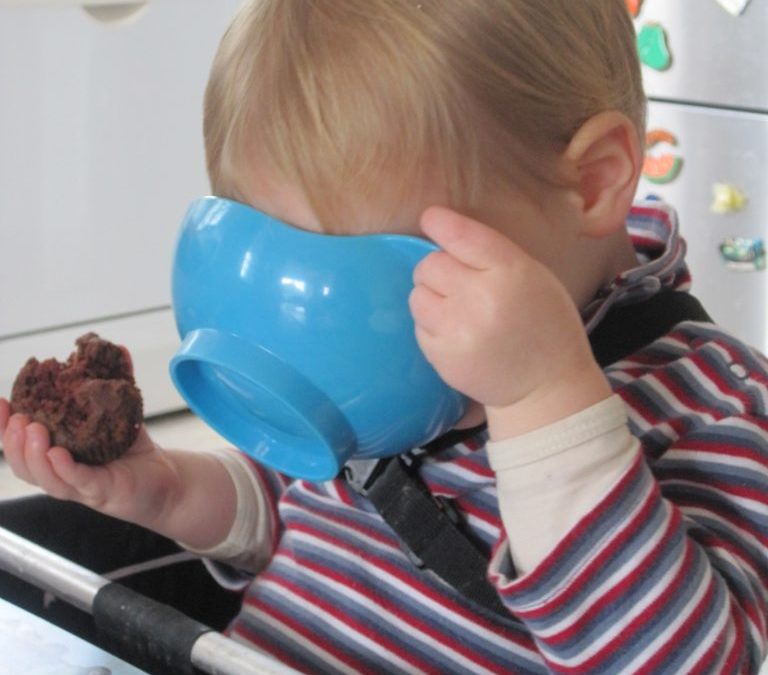 Occasionally, the Bookwagon duo watches ‘Pointless’. We have been known to hit a pointless answer or few. We have been known to shout crossly at contestants who respond to Richard or Xander with ‘That’s a bit before my time’. However, hypocritically, one of us in this team, states frequently, ‘I don’t know any pop music after 1990.’ It’s not this writer.

Since the Millennium music appears to have diversified hugely; there are conflictingly, crossovers of genre, and greater extremes within each music style. Mr Bookwagon was startled to hear in the gym, recently, a remastered dance track including samples from Gregory Porter, a favourite jazz artist.

Mr Bookwagon has a close friend who has kept up to step with the changing music scene, though not in the same devoted way as when they were both university students. At that stage, his attire changed to fit the music, so string vest, dungarees and espadrilles for ‘Dexy’s Midnight Runners’, bandanna for his ‘Duran Duran‘ moment, and flower-filled jeans back-pocket for ‘The Smiths‘. We look at the friend’s Facebook posts and wonder at who he is following, the style, the sound, and – occasionally – if we would be the oldest swingers in town, should we attend such a gig. We need seats now; no standing, and certainly nothing under canvas.

It is a joy, with Bookwagon, to discover new writers and illustrators. The more I read their books, the more I want to discover and the more determined I am to celebrate, proclaim and share these wonderful efforts with a waiting world.

I was recently invited to join two reading groups on the aforesaid Facebook, but revoked my membership fairly quickly. Each had constant posts of recommendations of the same very familiar authors, those about in my childhood, who are seen and known, and reissued constantly, abound in supermarkets, linger in car boot sales and discount bins. Certainly those authors, and you can fill in the blanks, from the 1950s, 80’s, 90’s and recent Millennium have a place; but not to the detriment of any opportunity available to the outstanding writers and picture book makers who work so hard to be published and shared, earn a decent living, and become part of a real reading culture. Reading didn’t stop with ‘The Magic Faraway Tree’ or ‘Matilda’. It wasn’t revived (but that’s a separate soapbox) by ‘The Demon Dentist’.

During his haircut earlier in the week, Mr Bookwagon learned about The Vamps, a successful, British pop band. Despite their Number 1 status, they tour constantly to make ends meet. Recent press about the fortunes of musical acts backs this story; for every wildly wealthy Adele, who worked her socks off, touring America for 18 months with the release of ’19’, there are countless ‘The Vamps’ making very little for their creative, hard work, caught in a net of touring, writing, recording, touring, in order to make a sustainable living.

For every J.K. Rowling – and I have loved the Harry Potter series for 20 years, but reading doesn’t begin or end with these titles – there are countless wonderful authors, working extra jobs, falling into an unfair literary oblivion, seeing their books issued, but sorely publicised and thereafter not reissued, who deserve our attention and our readership. With the demise of libraries and independent bookshops who do not accede to free publicity promotional materials, but care about the reading, we are at risk of being that ‘before my time’ ‘Pointless‘ community.

This week, I tapped into a Tweet exchange between successful writer Matt Haig and a Bookwagon favourite writer/ illustrator, Viviane Schwarz:- ‘I really get uncomfortable with how writers are now expected to be performers. I hate performing. I write because it is easier than talking. /’New authors/ illustrators get thrown into performing without training, right at the deep end, on stage. A literal nightmare.’ Once, when booking writers to schools, there was a united frisson of excitement at the wonderful opportunity ahead; the greater concern is about how much they charge, what ‘they will do for the money’ and how the event would disrupt the timetable.

Publishing companies look at what is a known or likely success. When we attended the London Book Fair’s new titles launch in March, we saw ‘revived’ copies of Enid Blyton books, a huge launch of a revised, illustrated ‘Harry Potter’ series, replications of ‘Hunger Games’ and ‘Sweet Valley High’. Some of the series and titles we saw had no author hand; they were industry creations. There is a push toward trilogies, or series, or using similar ‘winning factors’ or even author names. Others, seemingly created by celebrity authors, were actually the work of lesser known ‘real’ writers who took the money out of necessity. Meanwhile, their own wonderful books remain unknown and unread.

As a bookseller, I am asked to vote for a number of awards. This week, another reputable survey arrived in my Inbox. Yet again, with two exceptions from the six categories of about sixty books, the same well promoted titles were offered as reward nominees. None, except those two exceptions, were amongst the best children’s books I have read this year.

So, when you select your next book for your family, look a little further, explore a little more. Read our recommendations, for we have made a commitment, as experienced, informed, devoted readers, to unearth the best of children’s books from around the world, with wide ranging styles, for every age group and every interest. We are dedicated to building readers who read for information and pleasure, who are readers for life. We know that you, our subscribers and followers have the same objectives. Happy reading!

Stewart Foster:- All the Things that Could Go Wrong

Timo Parvela, illustrated by Virpi Talvitie:- Bicycling to the Moon

Juliette McIver and Sarah Davies:- That’s Not a Hippopotamus

David Barrow:- Have You Seen Elephant?