The Flame and the Flicker 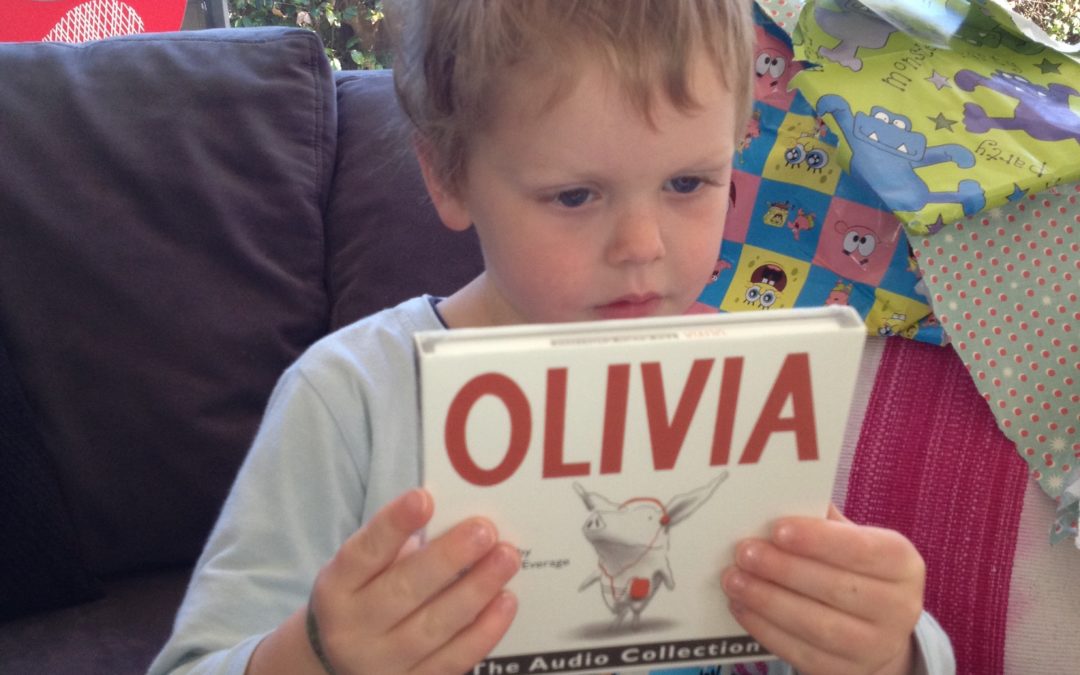 We attended the National Theatre’s acclaimed new production of ‘Network’ this week. This was originally a screenplay by Paddy Chayefsky, drawing inspiration from the Watergate crisis. It is a painstakingly considered attack on the exploitation and corruption of American values. Celebrated playwright Lee Hall (‘Billy Elliot‘, ‘The Pitmen Painters‘) updated the script for a new generation. He reports, ‘keyhole surgery‘ only, was required. The 1970’s setting seemed ‘more current now‘ since the ‘rise of Trump and all the stuff about fake news.‘

The play concerns the public meltdown of news anchor Howard Beale, and its effect on ratings and public influence. Network company chairman Arthur Jensen delivers a scathing tirade to Beale- ‘You have meddled with the primal forces of nature Mr Beale, and I won’t take it!‘ he states, Then, ‘Only 3% of the American people read a book, only 15% of the country reads a newspaper….‘ I am not confident about quoting verbatim, but these words really rang out for me. Could this be true?

My ears are Lhasa Apso sharp when it comes to reading, whether it be hubs, awards, international statistics or methodology. 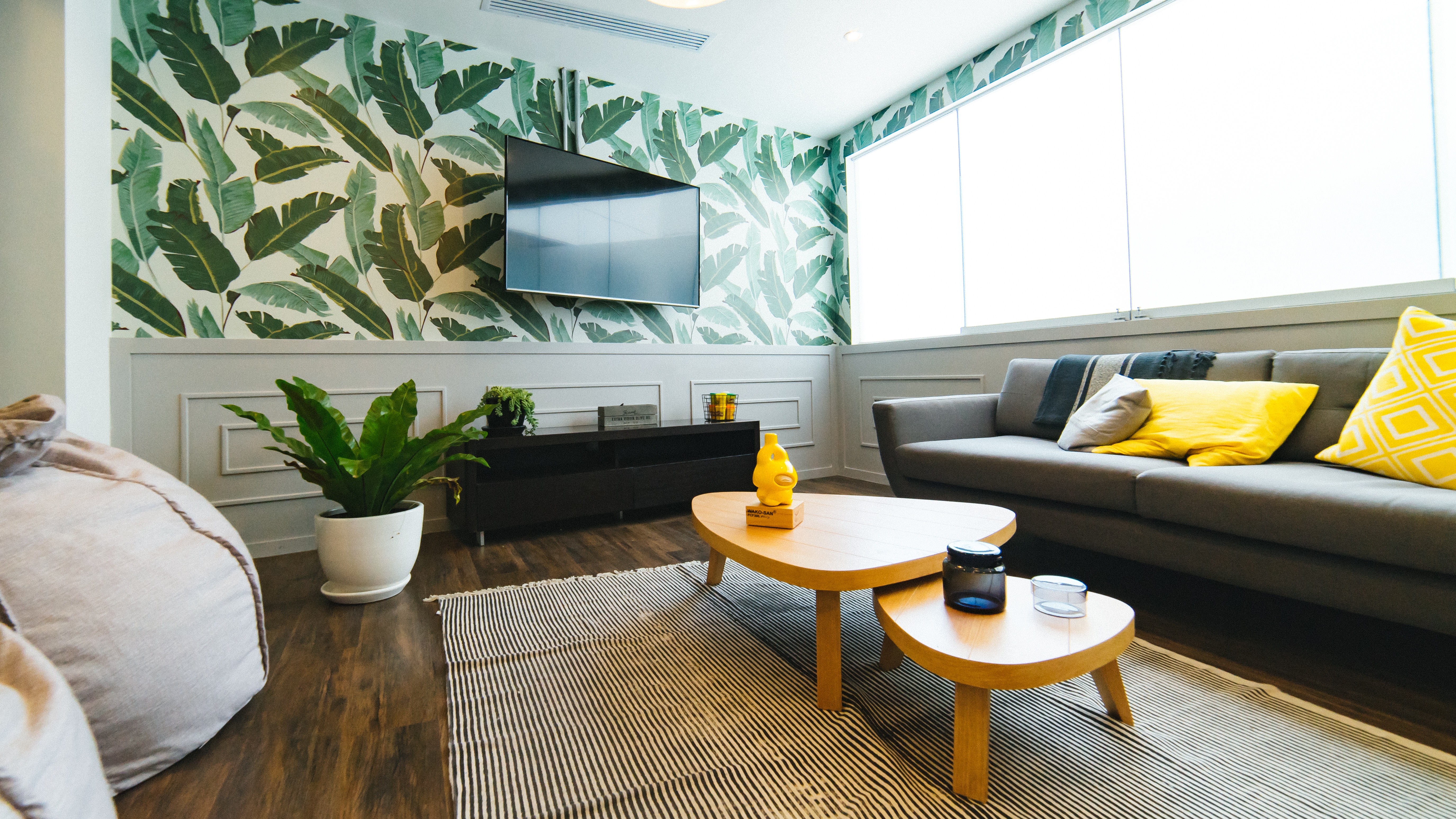 The nature of home decorating trends was discussed during the New Year’s Eve gathering we attended. One guest offered how it is neither trendy, nor recommended, to display books publicly. She said that in visits about her leafy neighbourhood, she seldom saw an upturned or bookmarked book, bookshelves, or book piles. Last year, during a different discussion, I had been made to feel rather foolish by a suggestion made to an acquaintance, an interiors’ photographer. I considered that we could be supporting reading by including book and bookshelf furnishing shots in home decoration magazines. I asked, ‘When were bookshelves last featured in furniture recommendations?’ This suggestion was prompted by a visit to a family where the mother had been evicting books with abandon. She exclaimed, ‘It’s one out, one in, one out, one in system. We have only specific room for a small number of titles.’ Her children stood, devastated. They begged to be allowed to save a few treasured titles.

This week, we are finally heading to open the storage boxes that journeyed from New Zealand after my mother died. I have dreaded this moment’s arrival. While there will be objects associated with ‘home’, it is my books, the books of my childhood, those I associate with her, particularly, that will be the hardest and most meaningful in this reconnection.

The physical benefits of a reading habit, from developing empathy, building closeness and relationships, have long been realised. Reading for pleasure is linked to a reduction in depression or feelings of anxiety. 76% of adults report that reading improves their lives and makes them feel good. Yet according to the most recent statistics from The Reading Agency ‘most children in England do not read for pleasure on a daily basis.’

Paddy Chayafesky wrote ‘Network‘ before the emergence of a social media age. The premise, of this ‘fable of our times’, with Arthur Jensen’s assertion that ‘There are no nations, everything is currency, the world is a business in which everyone can participate‘ really strikes a chord. Is it as Lee Hall suggests, that the themes are ‘more current now’?

As President Trump copes with the fall out from Michael Wolff’s expose, ‘Fire and Fury‘ (St Martin’s Press), highlights recalled other leaks about this leader. Tony Schwarz, ghostwriter for Donald Trump’s ‘The Art of the Deal‘ said that, ‘in the eighteen months he spent with Trump, he never saw a book on Trump’s desk or elsewhere in his office or in his apartment.‘ The Washington Post says that President Trump claims that ‘he does not need to read because he has ‘common sense and business clarity.’

Early last year, Andrea Schleicher, education lead for the Organisation of Economic Co-operation and Development suggested that children should be taught in school how to spot fake news. Recently,  I learned that from March, the BBC will offer a special programme for up to 1000 schools. It will include  mentoring and online assistance to help students distinguish between real and false news. BBC supports schools with fake news programme. This follows research from the University of Salford.

There is a link between all these strands. A reading for pleasure culture that includes a wide range and ample opportunity to read is essential to society. People who read are not only happier, but they are able to make more confident distinctions between truth and falsehood. They have a place to go when they are sad.

My wonderful mother shared the words of a policeman attending the suicide of a local, an elderly man in our farming village. My mother felt the tragedy keenly, for this was a neighbour upon for about she had concerns and tried to help. However with me, a newborn baby, two teenagers and a farm, my parents had been unable to be there for him, as they had hoped. The policeman coffered, ‘In every case like this, I’ve noticed a similarity between the homes. There are no books. You don’t find people who read feeling forced into such a dreadful act. Books can offer meaning to live.’

2017 Costa Children’s book winner Katherine Rundell, for The Explorer offers, ‘The only time that kids fully understand the world they inhabit is when they read, the rest of the time the world is so large and so frayed at the edges.‘ This multitalented writer and Oxford scholar reads widely and constantly despite the demands of a full work and life schedule- Katherine Rundell in The Guardian talks about academia, writing, reading and a Zimbabwean childhood

The world we inhabit is vast, strange and wonderful. I am updating our Bookwagon titles with some truly inspiring books.  The 1, 000 year old Boy by Bookwagon favourite, Ross Welford is a really moving title that fascinated me. Laughter and tears were constant throughout this reading experience. Occasionally I left the book, to learn more about events through which our hero, Alve (Alfie) had lived. The Battle of Towton was new to me, for example- Towton- England’s bloodiest battle

Bookwagon titles we plan to introduce include wonderful non-fiction and sophisticated picture books, starting with  On a Magical Do-Nothing Day. Do- nothing days are ideal for reading.  They are just waiting to support inventions too, maybe  Impossible Inventions Ideas that Shouldn’t Work.  We are preparing for book fairs in schools, and for schools. Our advice is sought on stimulating texts that support a reading culture and for cross-curricular and thematic reading.

The world is made more wonderful by the opportunity of a reading life for Bookwagon and our readers.  Books make the difference- from relationships to learning, confidence to emptiness, truths to memories.