What stories do you tell? 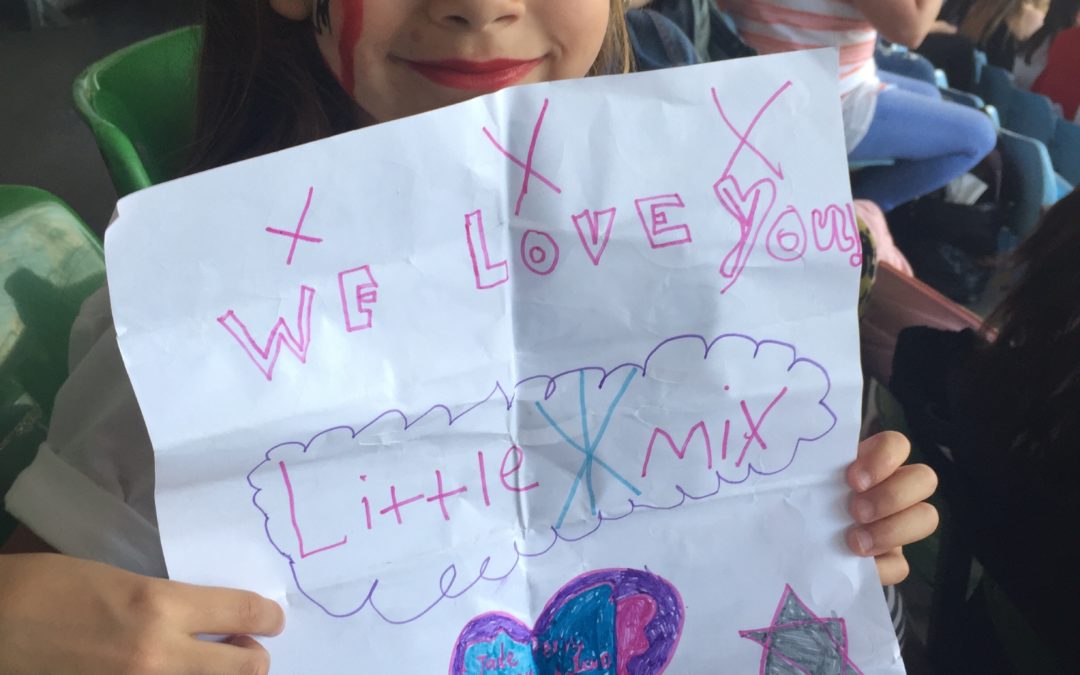 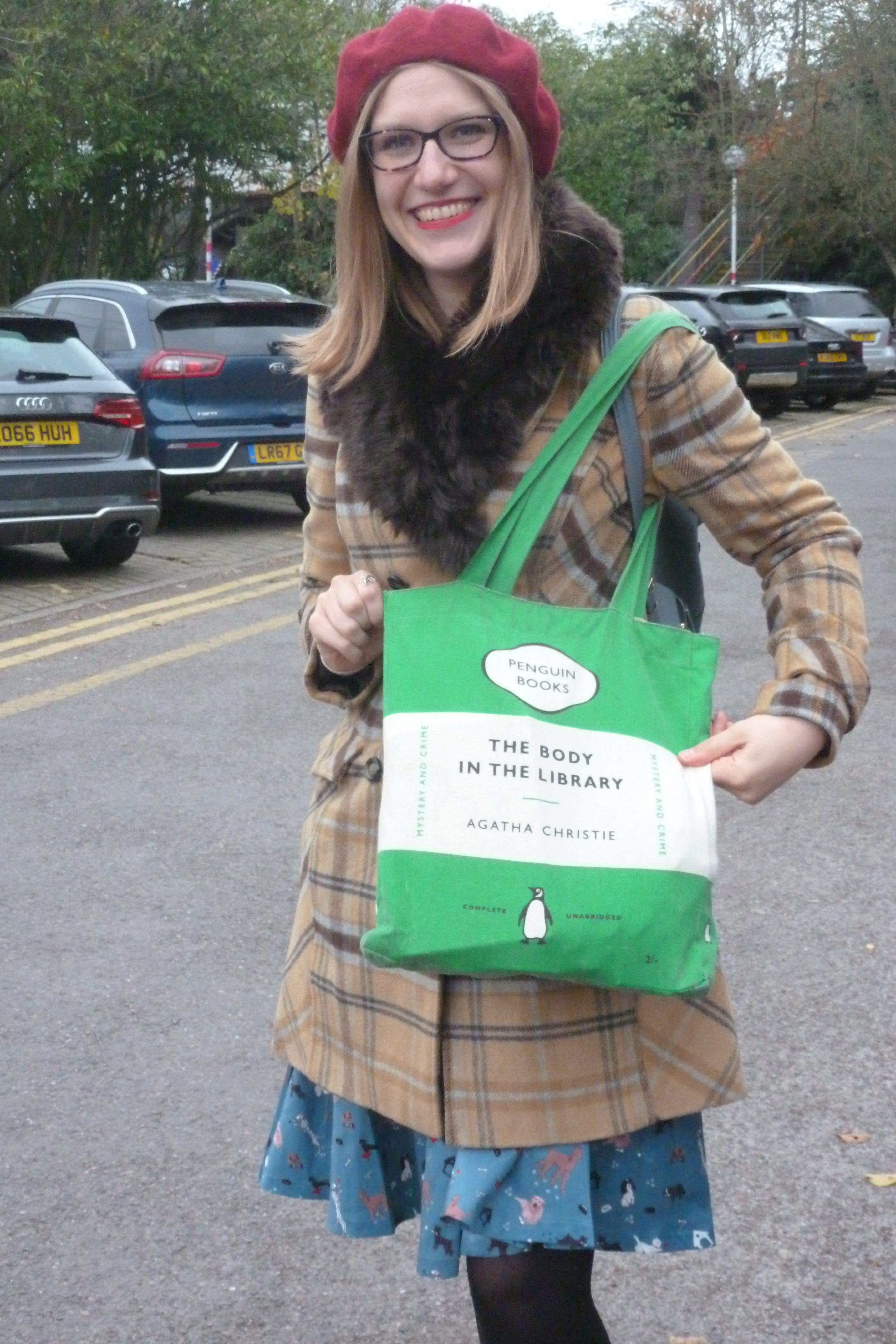 If I had a penny for the number of times where a fellow audience member has asked the speaker, ‘So, what’s your inspiration?’ I’d be a billionaire (well, much closer than I am now.) Inspiration, like creativity, is not something that you can explain or share or package. Inspiration is in your outlook, approach and need. Most often, inspiration is linked to your engagement and experience.

Recently, Bookwagon has enjoyed experiences with two highly successful writers. We supported a school visit by Robin Stevens, writer of the popular and acclaimed Murder Most Unladylike (Wells & Wong) mysteries. Robin impressed me with her positivism, engagement and sheer industry. Despite the fact she keeps up a regular 2000 word a day writing habit, punctuated by disciplined editing and diligent school visits, she has a vital and necessary presence on social media.

On our return drive to Radlett Station, she told me how as a young girl she’d met Morse writer Colin Dexter. She’d told him how she was determined to be a crime writer as an adult. Rather than patronising or dismissing her, he took the time to write to her with suggestions and encouragement.

Oliver Jeffers is midway through a publicity tour for his new title, Here We Are: Notes for Living on Planet Earth. Despite a rigorous schedule and absence from his pregnant wife and infant son, Oliver Jeffers’ engagement, excitement and energy fairly sizzled from the podium. He had so much to share, say, ask and show. 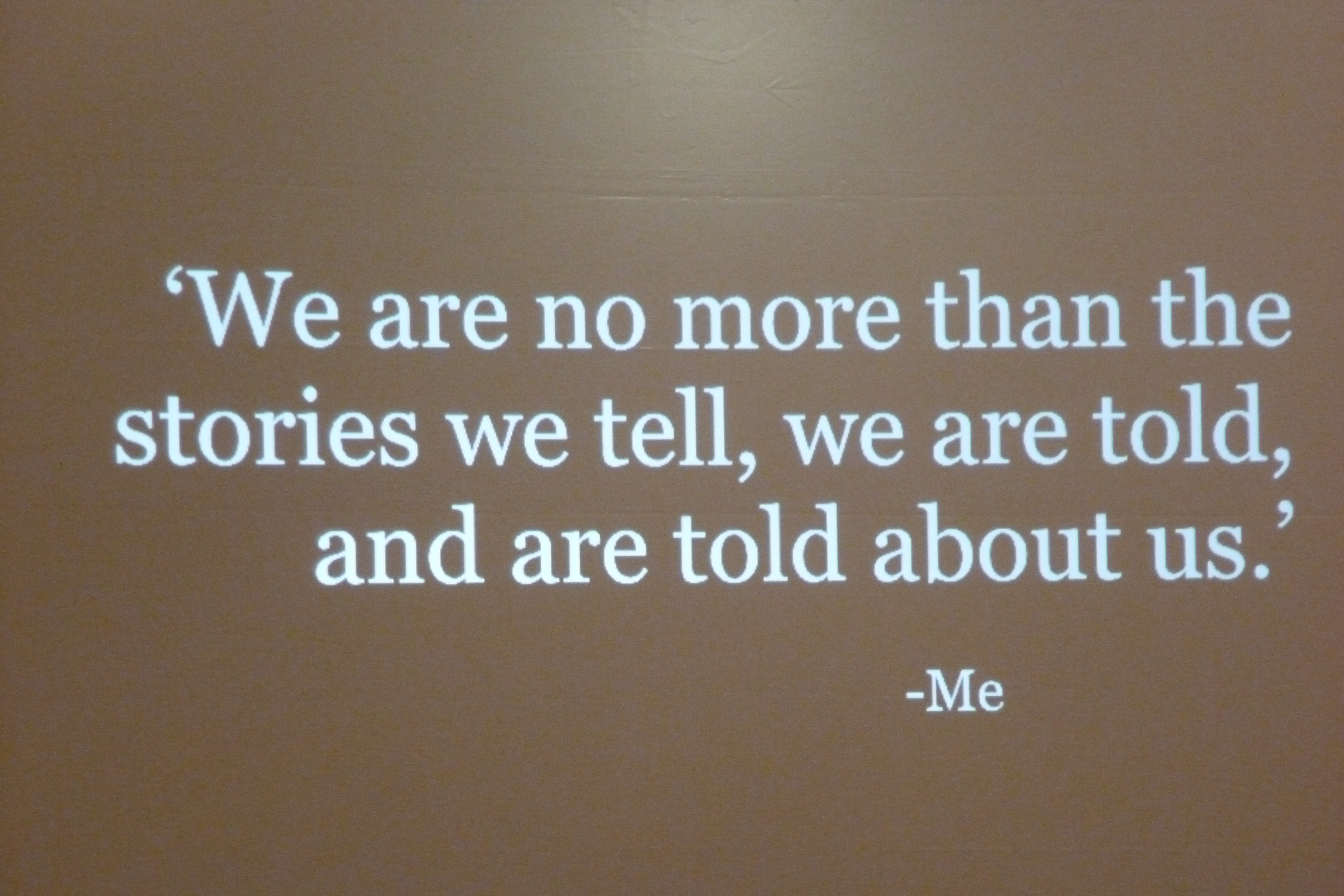 Oliver Jeffers told us that he feels too ‘fired up’ to quieten down, that he is more engaged with the planet and politics than he’d ever been. His questioning about current events, history and science is urgent and frequently visual. He quoted Martin Luther King, ‘Our lives begin to end the day we become silent about the things that matter.‘ I was reminded of him as I watched the most recent ‘Blue Planet II’ episode expanding on the wretched damage of plastics on our oceans.

Oliver Jeffers opened his talk with a quote from Sophia Loren- ‘Isn’t it wonderful to be alive? You know, you can forget all about it. Then suddenly you remember, and think of all the things you can do. Here I am. I can walk around. I can talk. I can see things and remember things. I am alive. How wonderful!‘ 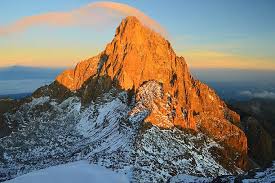 I have read at least two books this week that remind me of this. Lauren St John, like Robin Stevens, is a very popular children’s writer. Like Stevens she is an ‘outsider’, i.e., she emigrated to Britain. In her case, from Zimbabwe. Lauren St John’s background, alongside other experiences, informs her writing. Her latest book The Snow Angel is a revelation. I expected something mystical, possibly concerning an angel granting a Christmas wish. How wrong could I be? The snow of the title is a Tanzanian Albino girl, threatened because of her colouring. She enables our main character, Makene, to survive the Nairobi dumpsite where she’s hidden since her parents perished in the Sierra Leonean  Ebola epidemic. It is raw, heartbreaking, informative and real.

So too is Evie’s Ghost by Helen Peters. It did not meet my expectations. The book has lain on the wagon waiting for me to read it for some months. How could I have kept it waiting? From 21st century London, to existence in a Georgian country house, we travel with the title character, left to ‘free’ the ghost trapped by a bankrupt father, from imprisonment. The comparisons between the expectations and experiences of Evie’s ‘lives’ were realistic, informative, harrowing and provocative. I will never look at washing up liquid in the same way! 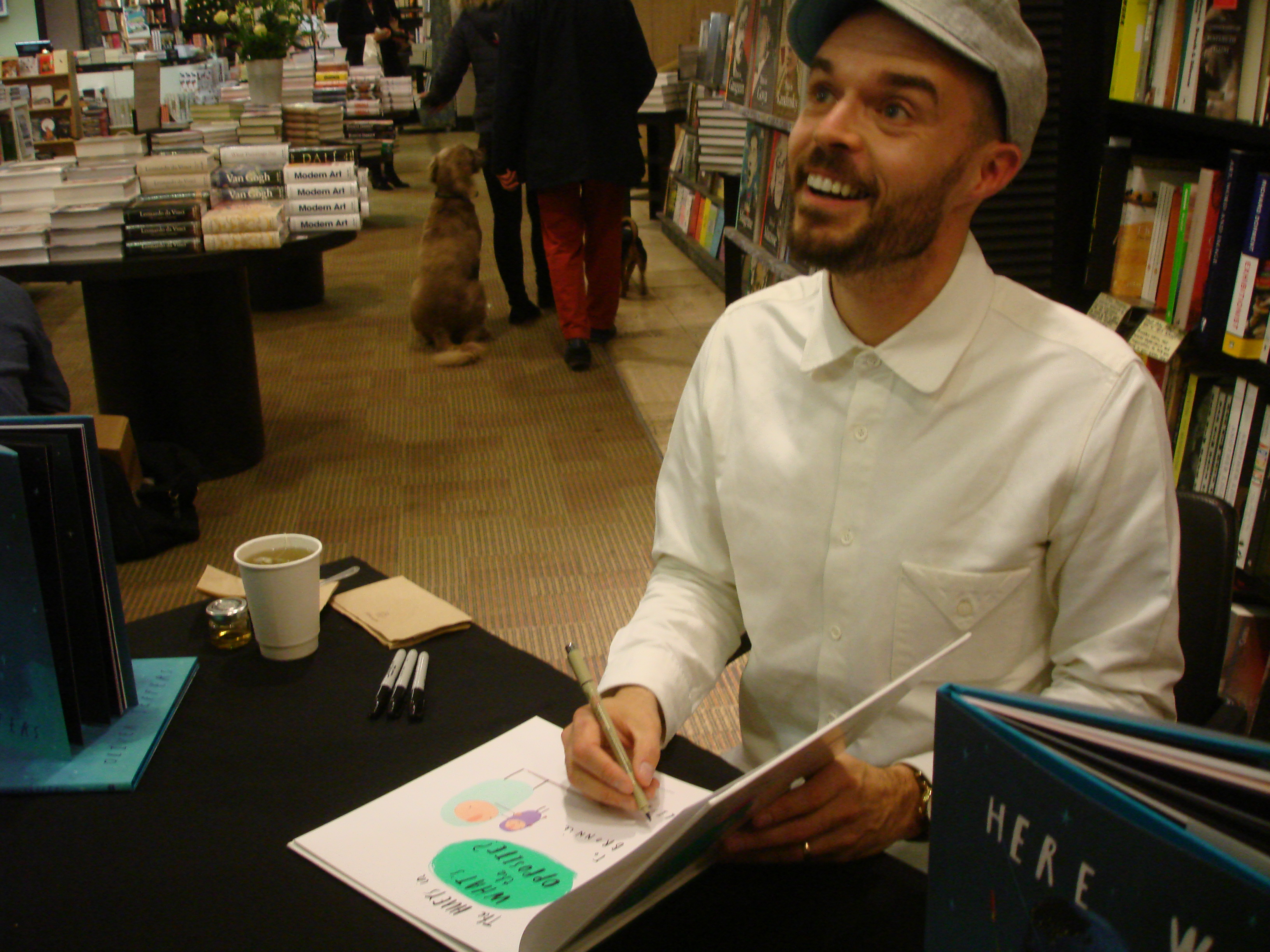 Sir Terence Conran states, ‘Never stop asking questions. Complacency is the death of society.’ Robin Stevens and Oliver Jeffers last questions. They access and use it in their work. They inform and engage us. Other writers with whom I’ve been lucky to work show a similar enquiry and interest. They are not locked behind a screen (unless they’re writing!) or trapped in their sheds. They question, comment, consider and interpret. 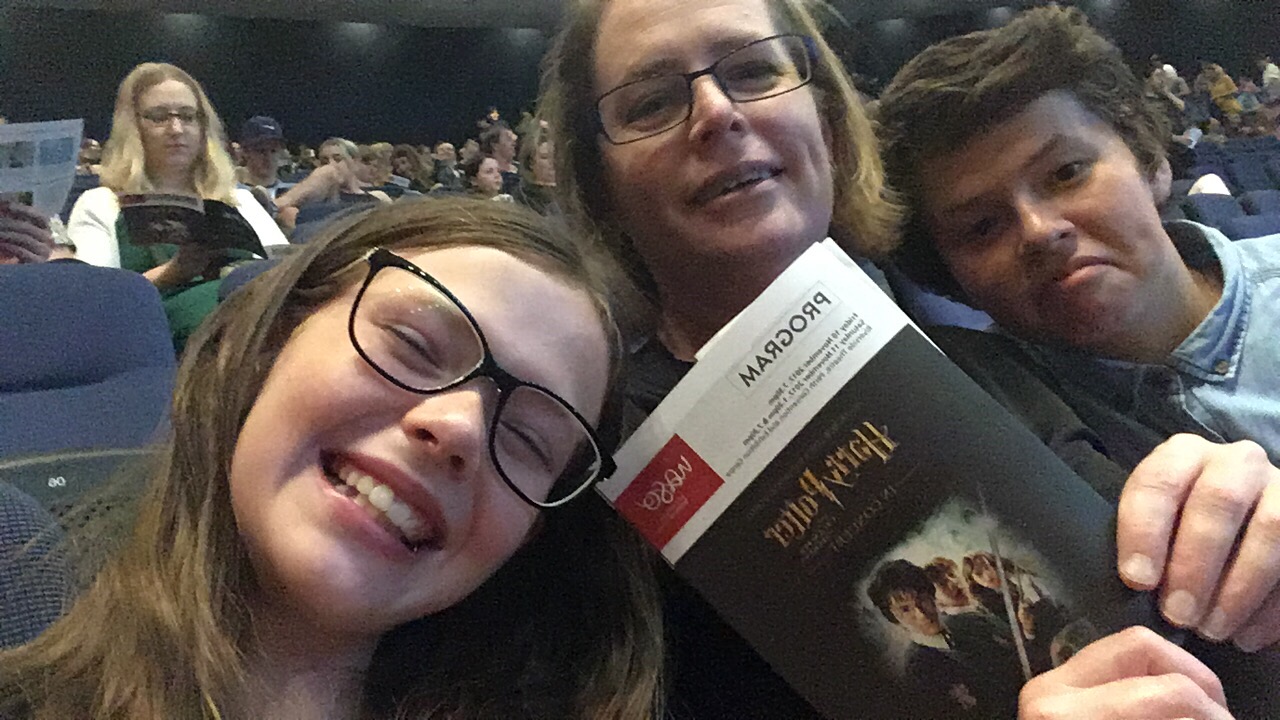 As we approach the Christmas season, I am overwhelmed by the wealth of opportunities for families to engage. From Christmas at Kew Gardens, to Paddington Bear II, Little Mix in concert, Pinocchio at the National Theatre, to the Illustration Cupboard Winter Exhibition, the season is ripe for engagement and entertainment. Longer hours of darkness demand board games. There are walks to take, skies at which to marvel, nativity words to learn and lists to write. As always, there are books to read. We have many, many fabulous suggestions on site, and, as ever, we are more than happy to recommend titles to you personally.

Have a happy week.