Hermiones rather than Pansy Parkinsons!* 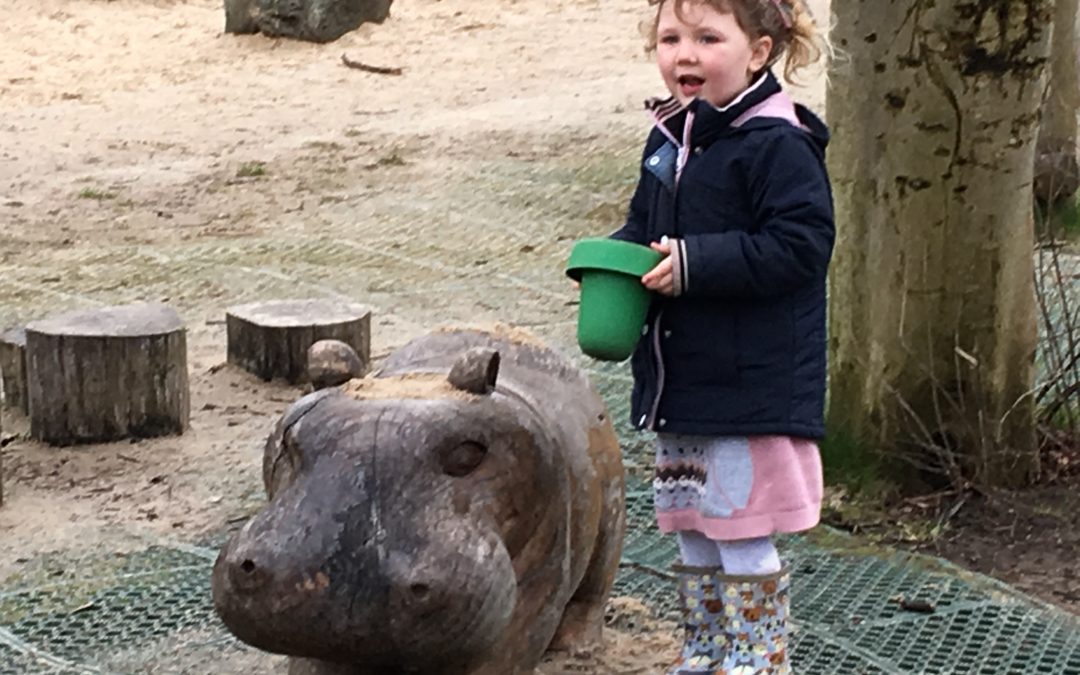 Award season is upon us. As predicted, Frances McDormand won the 2018 Academy Award for Best Actress as bereaved mother, Mildred Hayes, in ‘Three Billboards Outside Ebbing, Missouri‘. Mildred’s angry grief, as played by Frances McDormand, is painfully palpable. You fear for her, and fear her, for as you watch, understanding that Mildred has lost everything and fears nothing.

Gary Oldman, winner of the Academy Award for Best Actor this year, offered that Winston Churchill was an ‘intimidating character’. Yet, he said he ‘loved going to work and getting into being him’. He appreciated the opportunity to present Churchill as ‘energetic and funny’ rather than the curmudgeonly character of stereotype. Oldman says he found the ‘vulnerability, the sweetness, the big heart’ in Churchill’s character. Gary Oldman as Winston Churchill dancing to James Brown

‘Getting a voice’ was a mantra from this year’s Academy Awards. Minorities – and victims – were recognised through respectful acknowledgement, appearance and nomination. What we will be remembered for

Recently, I was asked how I read and selected some Bookwagon titles. We sell books we have read and loved only. I admit that when choosing books originally, I would pass a selected few to Mr Bookwagon, most often thrillers, or including themes of fantasy.  I relinquished A Spoonful of Murder, the latest ‘Murder Most Unladylike’ title to Mr Bookwagon. He was riveted, bringing a fresh eye and appreciation to the series. Likewise, I girded my loins and plugged my (prawn) nostrils to read the chilling Below Zero and loved it!

My natural inclination is to seek character rich books that I may make an attachment. I wanted Mildred Hayes to appreciate her son, and show compassion to Police Chief Willoughby, although I did not like her.

The value of character

Research from Durham University shows that reading character rich books improves a reader’s intuitive abilities.  Readers can ‘hear’ the voice of the character as they read. Some respondents offered that the voices or thoughts of the characters appear in their real lives and experiences. They ‘think in that voice as that character, while carrying out normal duties’. 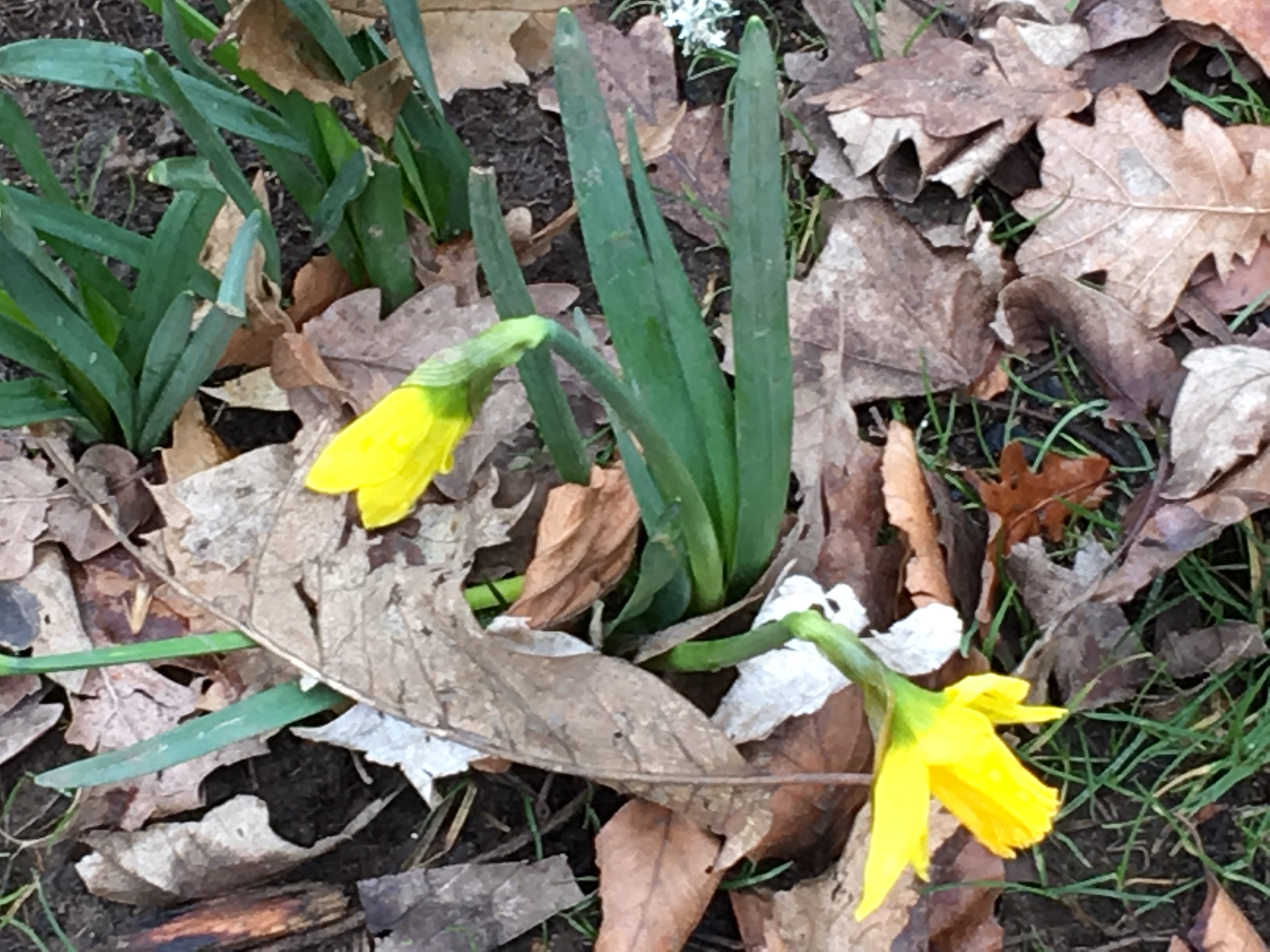 I was reminded of this yesterday in the local park, marvelling at the snowdrops, crocuses and early daffodils, survivors of last week’s bitter Siberian storms. ‘How would Anne Shirley describe this picture?’

Although we read apace, a number of Bookwagon characters have made themselves comfortable in my thinking and every day experience.

Muzna, the lead character in I Am Thunder And I Won’t Keep Quiet is so frustrating and concerning that her desires and the weight of expectation are tangible. In Muzna, Muhammad Khan has created a ‘voice’ for older readers who must be heard.

We travel from the hood to the heights, respecting Jade’s contradiction of opportunity and background in Piecing Me Together. This award-winning title must be read by older readers. What steps will Jade take next?

I suspected Natasha Farrant’s Lydia of seeking to ride on the coat-tails of ‘Pride and Prejudice’. Now, I suggest that Elizabeth Bennett’s disgraced youngest sister, Lydia, deserves to be heard. Her stay in Brighton and relationship with the dastardly Captain Wickham are explained so that the wayward girl is realised and understood. Natasha Farrant creates a voice respectful to Jane Austen’s masterpiece. Lydia is an adventure taker, frustrated by convention, and the education and opportunities denied her.

‘Lydia’ compelled me to read Natasha Farrant’s latest title for middle grade readers. The Children of Castle Rock. Alice Mistlethwaite is frozen by grief, longing and a world of her story writing imagining. Sent to Stormy Loch, a boarding school in the far north west of Scottish, something is unlocked in Alice so that she becomes fearless. Her determination and worries resonate with her friends, Fergus and Jesse, urging them to rebel, team up and face their demons. This adventure story reminds me of classic adventures from the past. It is brilliantly written and boldly characterised. 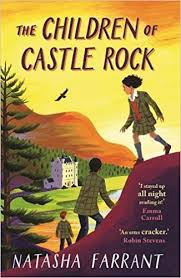 Mr Bookwagon was hooked by The Secret of Nightingale Wood.  Henry’s belief in herself, despite adult skepticism and negligence, is so inspiring that readers urge her on towards the truth. Lucy Strange’s WWI family drama is strongly characterised and boldly realised.

Many memorable characters whom I’ve encountered have been American. I broke my heart when finishing Holly Goldberg Sloan’s Counting by 7s and Short. I felt responsible for Willow and Julia and keen to know their progress.

Similarly, I felt connected to Ada in Kimberly Brubaker Bradley’s Newbery Honor book The War that Saved my Life and galloped ahead to its sequel The War I Finally Won. Susan, Ada and Jamie’s guardian, connected herself to me. Ada must trust Susan in order to move on and take advantage of the love she deserves, finally.

Caldecott winner, Dan Santat’s latest title. After the Fall has sat alongside me for some weeks. The ‘great fall’ that crushed his life and aspiration is how Humpty is remembered. A paper aeroplane flying far above that wall unleashes a wave of courage. His character is restored. Can Humpty be put together again?

While Dolly Parton is best known for rhinestone flashing singing and songwriting, ‘The Book Lady’ is how she is referred in some quarters. 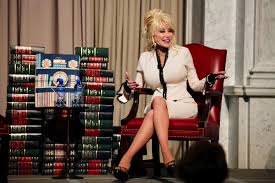 Last week Dolly Parton’s Imagination Library donated its 100 millionth book to the Library of Congress. Dolly’s programme has spread across the globe after starting with a book a month donation. A literate life is offered children aged between birth and five through receipt of one of the one million books a month sent by this intervention.  Dolly Parton’s literacy programme donates its 100 millionth book Dolly Parton is a trailblazer, a character who has used her ‘voice’ to enable reading futures.