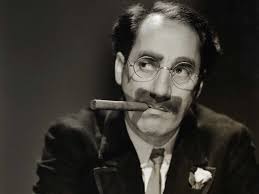 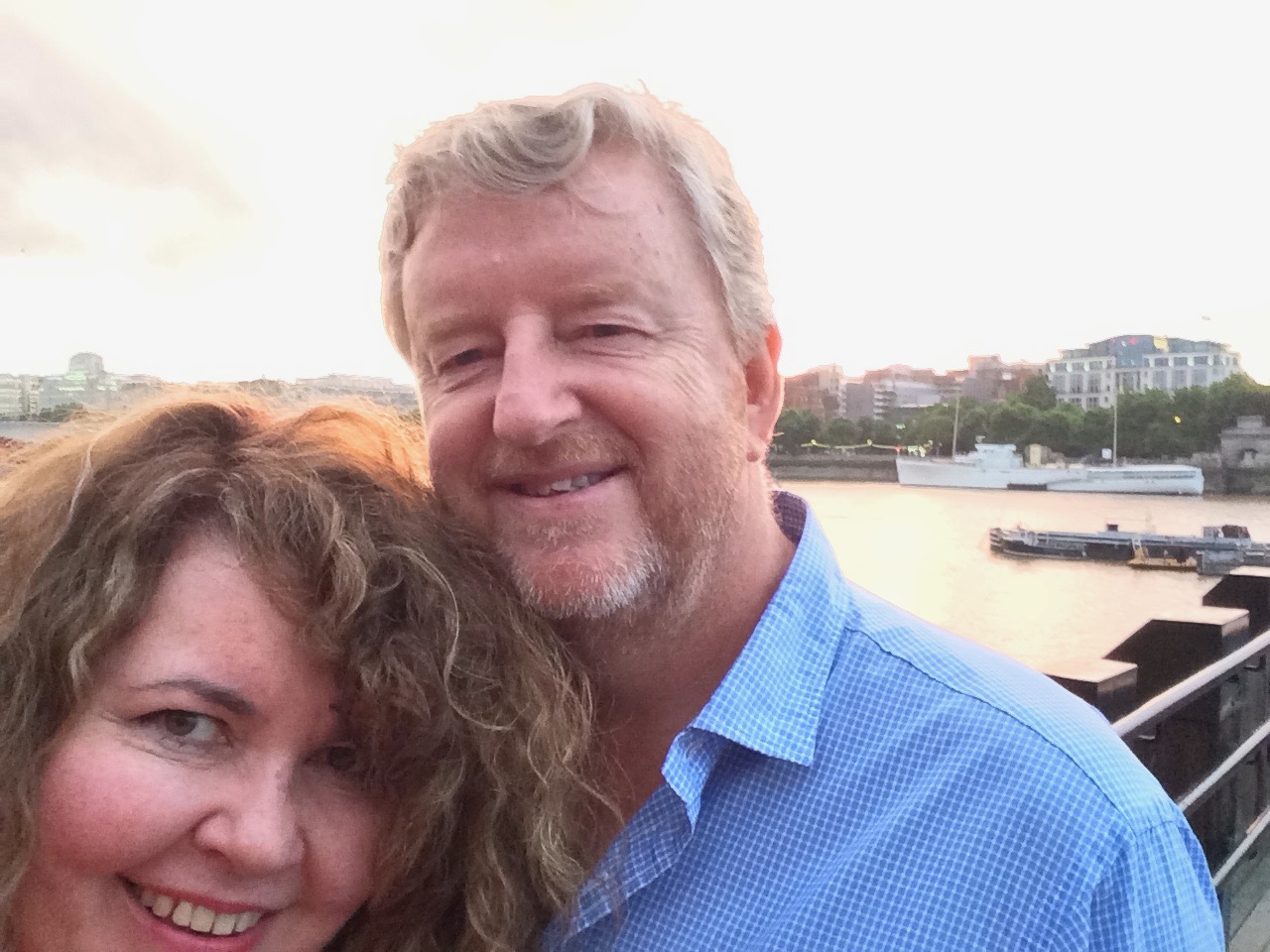 It is six months today since we launched Bookwagon. Initially, it was my business alone. I desired to do something to counteract the decline in community library numbers, multinational assault on independent bookshops, and revisions to reading approaches and provision, resulting in fewer people who know about and love children’s books. An unexpected change in circumstances meant I was joined by Mr Bookwagon. Despite a lack of experience  in children’s literature and reading, his background in public service and administration, keen reading habit, and belief in my endeavour, meant he was willing to share the helm of Bookwagon. I had a co-director. 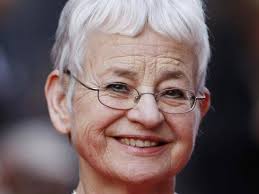 Recently, Dame Jacqueline Wilson, former children’s laureate, and most borrowed children’s writer from British libraries said, ‘Children feel more worried than they used to‘ in a BBC interview. She asserts that social media and the potential of the internet create greater pressures on young people today- Dame Jacqueline Wilson receives special Bafta award. She claims that social media is a greater distraction to adult lives than children’s.

Her statement coincides with the annual Sunday Times’ Parent Power ranking of secondary schools in Britain. There was conjecture in that feature about an over emphasis on examination performance, but an assertion this should be a priority when comparing value. Britain tests its children more than any other nation, and from an earlier age. Our children are losing the sort of activities from which they really learn- P.E., arts, music, cultural and outdoor pursuits – 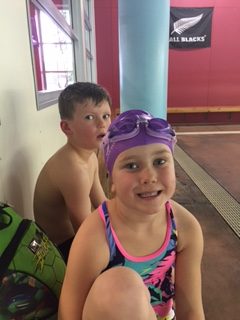 I looked to research when I heard the Leader of the Opposition’s budget rebuttal speech about the rising number of children living in poverty. I discovered that 30% of Britain’s children are ‘poor’, with 2/3 of those children raised in working families.Tellingly the number of children with mental health issues has risen a further 8% according to Childline- Childline concerns about mental health issues. Stories such as The Goldfish Boy and the superb All the Things that Could Go Wrong are not ‘pie in the sky’ but a reality for too many children.

I concur with Dame Jacqueline Wilson; it’s not easy being a child today. At times when I was growing up, I felt the weight of the world on my shoulders, but today, when there is so much choice, so many questions, so much exposure, such expectation, these feelings seem more likely.

Jackson, in Katherine Applegate’s mighty  Crenshaw is so burdened by his family’s plight that his early childhood imaginary friend, a giant cat of the title, returns to him. In  Worry Angels, Amy-May’s overwhelming worries about her family, new home and school see her supported by an art house, where she meets and befriends a Syrian refugee, finding strategies to help her cope. A Syrian refugee, Nadima, is taken under the wing of hot-headed Jaz, in the Jacqueline Wilson-like Do You Speak Chocolate? which, again, deals with real-life issues and concerns of contemporary children.

Jackson, Jaz and Amy-May are supported by friends; they have ‘side-kicks’. Even the put upon Archie, in our best-selling, I Don’t Believe it Archie and its successor Archie’s Unbelievably Freaky Week  has Cyd, a loyal confirmation to the raft of coincidences Archie experiences.

In books, it is often an animal to whom a pressured child might turn. For younger readers, Dani’s hamster offers comfort as she grieves upon the absence of Ella in the series starting with My Happy Life. Jenny Colgan has created an entrancing early reader series about Polly and her best animal friend, Neil in Polly and the Puffin.

We don’t know the troubles that concern the storyteller in one of my favourite sophisticated picture books of 2017, My Dog Mouse  but we recognise the unconditional love she receives.

Daisy sees only Augie in R.J. Palaccio’s middle grade bestseller, Wonder, while we travel the grieving process with the poetry writer in Sharon Creech’s multi award winning, Love that Dog. Meg Rosoff’s Good Dog McTavish supports a lesson in responsibility, while Dog provides an ally, albeit a flea-ridden one, in The Incredible Billy Wild. Laura Marlin in Dead Man’s Cove discovers Skye, a three-legged husky, who becomes her rescuer and friend. The dog is the story teller, the saviour and the companion of the poet, and the children he rescues in the poignant, The Poet’s Dog. I loved the patient, put upon rescue dog, Carl Sagan, in Jack Chen’s acclaimed YA novel, See You in the Cosmos who offers Alex greater  support than any human up until his attendance at the Space Festival.

A daring coyote watches, appreciates and seemingly mentors the struggling Julia as she reassess her life and values in the superb adolescent novel, Coyote Summer by Mimi Thebo.

Ghosts are offered as allies in several popular children’s books, including Helen Peters’ superbly researched Evie’s Ghost and the red-coated girl in Emma Carroll’s captivating  In Darkling Wood.   Francis is enabled through Jessica’s Ghost. HIs individuality is appreciated by Jessica, and then in turn by the friends he makes through her, who begin to find their inner strength and worth. Andrew Norriss said the story ‘wrote itself’; it is a powerful rallying cry of endorsement. 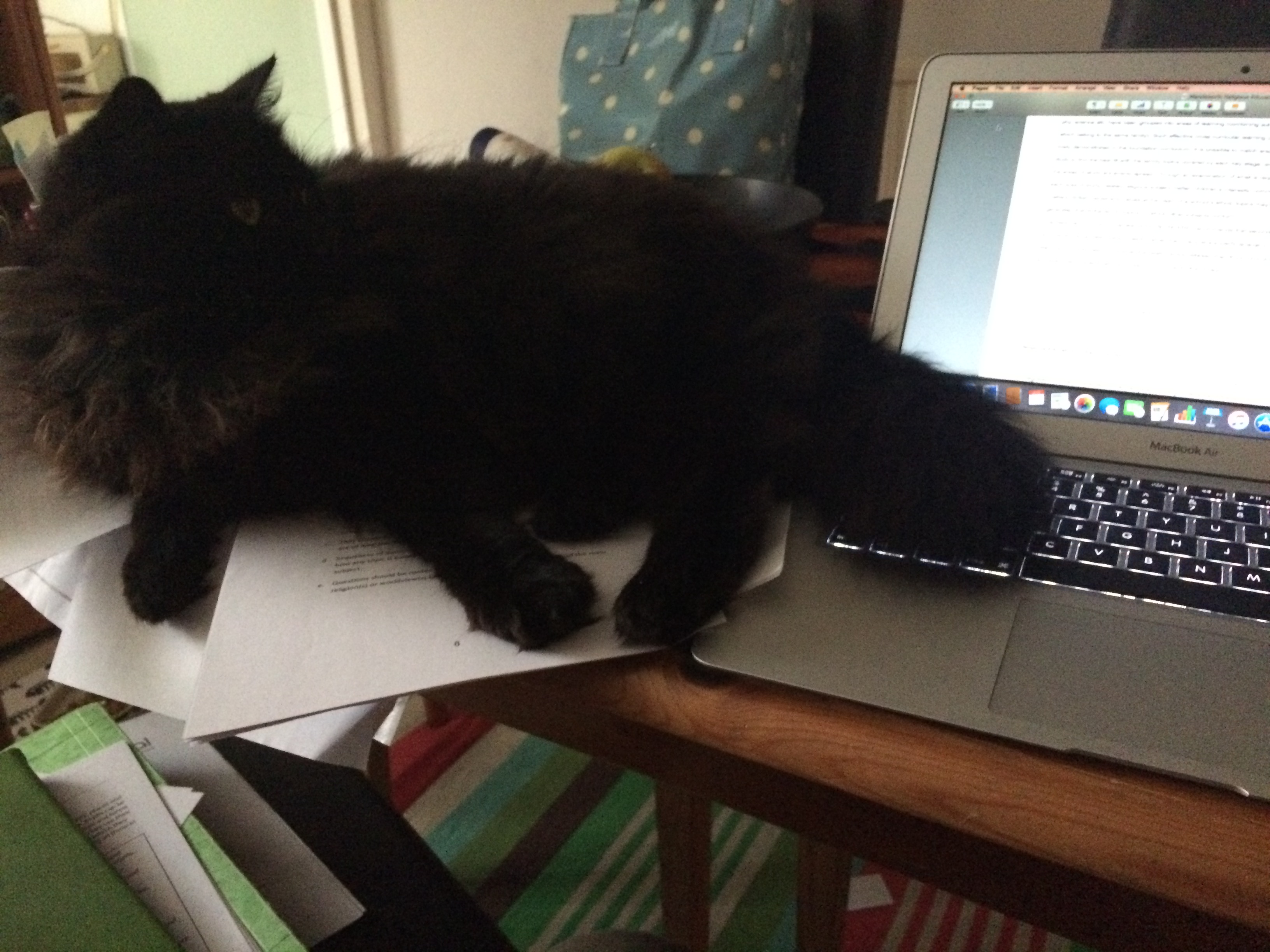 In literature, as in life, the role of a sidekick, a friend and support, makes all the difference. Such allies may not always be there for our children- we hope there are people to whom they can turn confidently, always.  In tough times and in good, there is always a friend in a book. Many titles available offer support, reassurance and meaning for children, whether burdened by worries, looking to empathise, or searching for meaning. Reading offers a view into others’ lives, and our own.