Read the book before you see the film 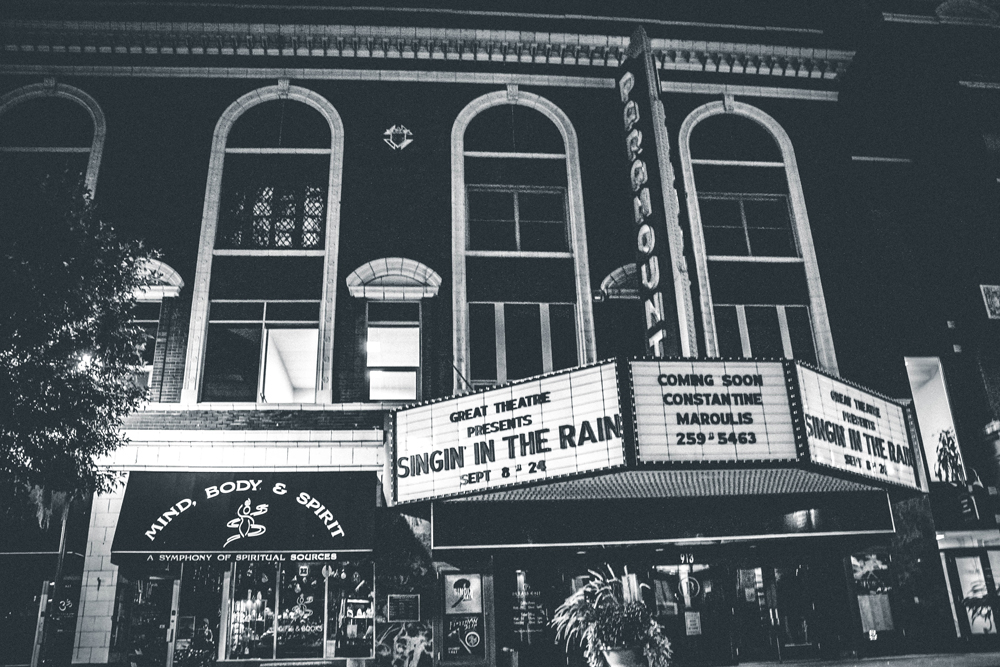 We have a number of titles that have enjoyed screen adaptations. Most often the film disappoints; the pictures seem so different from those in our reading heads. 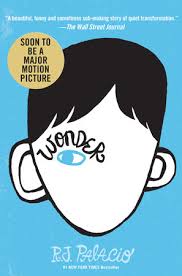 Shortly, we’ll have an opportunity to see the big screen version of R.J. Palaccio’s multi award winning,  Wonder. In a house in springtime New Zealand, this is the bedtime read for a 9 year old and 12 year old. Recently a lovely 9 year old, Raiya, read ‘Wonder’ and wrote:-

“Wonder” is about a boy named August who is brave and kind. He doesn’t look the same as normal people because he has needed many surgeries when he was little. This book evokes so many emotions like happiness, melancholy, laughter, fury and hopefulness. This book was written so descriptively I could feel and see a clear, vivid picture in my mind of what was going on in the story. It was one of the most heartwarming books I’ve ever read. The message I got from the story is- what’s inside you really matters- your true heart.’

Other adapted titles in the Bookwagon shop, include:-

I Was a Rat!, or The Scarlet Slippers

A Monster Calls  – a glorious, stand alone adaptation of a masterpiece title; 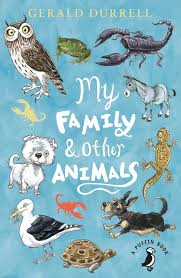 The Princess Bride – ( a pitch perfect adaptation, but then the writer’s hand is all over it!);

My Family and Other Animals – the television adaptations have not made me laugh as much as the book, and then I prefer the Hannah Gordon led series of the 1990’s; 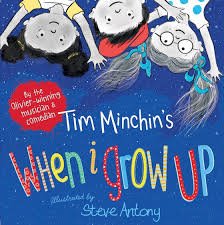