Under a Super Blue Blood Moon 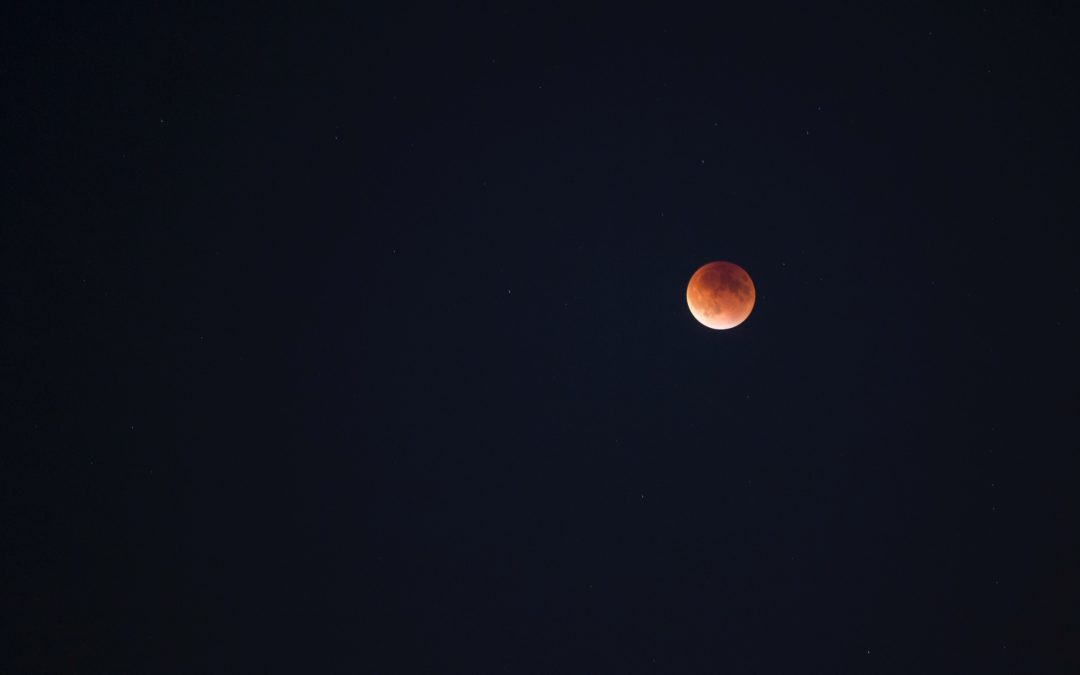 The end of the first month of 2018 is portentous. A super blue blood moon, where a blue moon, total lunar eclipse and super moon, coincide, is due. The best places to observe this phenomenon are Hawaii, Alaska, eastern Russia, Australia, New Zealand or western North America. For me, I predict a  last minute run to cloudy disappointment.

January has felt rather like a hibernation for Bookwagon. We have been unwell and overwhelmed with work. Now we are emerging, rather like the crocuses outside the kitchen window, ready to blossom, but full of books.

Next week we will begin a hugely busy period of exhibition book fairs, school book fairs, author visits and festivals. These run until the summer holiday. It feels like being a outsider in the stalls ahead of a Grand National!

The excitement is increased by the quality of guests with whom we are working- Clara Vulliamy, SF Said, Jane Ray, Katherine Rundell, Sue Hendra and Paul Linnet, Robin Stevens… and that’s just to spring! It’s heightened again at the prospect, as from next week, of sharing some of the fantastic books we’ve been reading with an audience.

Bookwagon is exclusive for a number of reasons. We have reason to believe we are the only independent online children’s bookshop in the country. Every book we sell has been read by us. That is unique. There is not a time in the day that the Bookwagon team is not carrying, considering, or reading, children’s books.

The start of the year coincides with one of the year’s major publishing release dates. We have read through many, many titles and welcome some wonderful new books to our shop. These include:-

I Am The Wolf…. And Here I Come! Just imagine the countdown, the sustained anticipation, the laugh, the chase, the tickle! Delightful bedtime reading that we love!

There’s rhyme, a very familiar refrain, included in Ten Fat Sausages although the story is rather unpredictable and great fun! What happens if the sausages don’t want to ‘pop‘ or ‘bang‘ but have other plans? How sensible is a sausage? (There’s a question I’d never expected to write!)

Other additions to the Bookwagon shelves for younger readers include The Perfect Guest discovered after its successor, Dog in Boots. I’m always happy to find ‘new’ writers, and Paula Metcalf’s books are warm, funny and very readable.

A friend recommended Tiger in a Tutu to me. I love Fabi Santiago’s inspiration. The majesty of Max’s performance across Paris can be imagined! We want him to have his moment in the spotlight so much!

Recently, celebrated picture book writer Oliver Jeffers posted pictures of his home on social media- Oliver and Suzanne Jeffers’ Brooklyn apartment. I observed his bookshelves microscopically, and discovered this gem, Mr Peek And The Misunderstanding At The Zoo. It is reminiscent of Jacques Tati’s Monsieur Hulot. The comedy is intense and completely over the head of the main character, Mr Peek.

Oliver Jeffers collaborated with Drew Daywalt for the best-selling The Day the Crayons Quit. That writer has progressed to another American US bestselling title with The Legend of Rock Paper Scissors. This demands to be read with a WWF MC voice- ‘Let’s get ready to rumble…’

Every time I look at another new, American title, I smile. It is SO ridiculous, so captivating. Read the Book, Lemmings! is already a favourite of mine. It reminds of me Chris Haughton’s award-winning Shh! We Have a Plan yet with greater complexity of plot and picture context.

We are blessed by a progressive market of children’s non-fiction and reference books. There is an appreciation that children deserve something more certain than websites to investigate and learn from. In our lives and professions, reference books have been committed certainties.

Fooled Ya! explores the science of the brain. It explains and shows how the brain works and may be tricked by optical illusions, con tricks, magic and, even, fortune telling. If is compelling, fascinating and very informative. As someone who was less confident in the science subjects, I feel so lucky to have a chance to learn anew through great books like this, and others we have unearthed.

Books like What We See In The Stars have been a revelation. After reading this for our bookshop last week, I found myself answering questions about constellations in a University Challenge competition between Newcastle and Bristol! I’ve watched Mr Bookwagon’s greater consciousness of the science of time time since he read Just a Second. This demands contemplation and rereading. There is so much to explore and think about included!

Comparisons galore, weird facts, asides and anomalies are offered in Marc Martin’s, factual Richard Scarry like Lots. I read this today, only, and am determined that it is included in our book fair next week. What I could tell you about Mongolia!

Next week Britain will commemorate a century since women were given the vote (this same year my home country will celebrate 125 years of women’s suffrage.) There are some tremendous books that support the efforts of the suffragettes and women who have made a difference to our lives. These include:- Fantastically Great Women Who Changed the World and its successor, Fantastically Great Women Who Made History. One of the women included in Kate Pankhurst’s list of great women is Mary Anning. I knew a little about her, but not that she inspired the tongue twister, ‘She sells seashells…‘ and that’s just the start of some amazing facts uncovered by Laurence Anholt in Stone Girl Bone Girl. 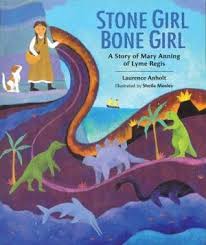 Continuing the theme of women’s suffrage is an outstanding new collection of short stories written by some of Britain’s most celebrated children’s writers. While I often feel rather apprehensive of compilations, that the quality of writing is not of the same standard throughout, Make More Noise! hits every spot with aplomb! This is an essential, diverse and superb selection, worthy of the anniversary and its title.

I have been captured by a new older reader book. Its sensitivity, the sense of being a confidante to our protagonist’s unravelling and interpretations of the world are so real. I love Counting by 7s devotedly.

If you’re still here and not longing for the next blue moon, you’re in for a treat. We are turning off the delivery charge for our books by way of thanks for your loyalty during our relative hibernation. It’s time for Bookwagon to emerge and ‘Make some noise, rumble, pop and bang!’ We’ve some outstanding new books to share, and we’re rather excited!