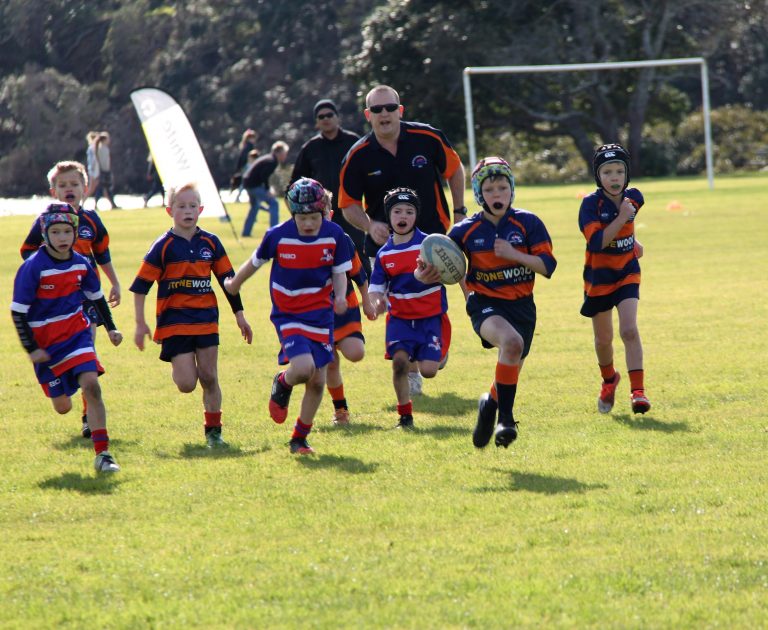 Recently, we wandered to look at the plaque alongside St Bartholomew’s Hospital, London, that marks the place where William Wallace died. The inscription concludes:- ‘His example of heroism and devotion inspired those who came after him to win victory from defeat and his memory remains for all time a source of pride, honour and inspiration to his countrymen.’

Many of us know some of William Wallace’s heroism and history. We may have ideas of it through Mel Gibson’s interpretation, ‘Braveheart’, or through the gory retellings of William Wallace’s end. However, something in that inscription- ‘example….. inspiration…. memory…. pride’ spoke to me anew.

When I read of heroes, a little part of me wishes they’d keep their heads down and avoid obvious peril. Shouldn’t Malala Yousafzai hide away? Hasn’t she realised the risks? Why didn’t Jeanne d’Arc worship quietly? Take a vow of silence? How could Nelson Mandela have spent so many nights breaking curfew to help the very people he was forbidden from meeting?

I watched Mo Farah break further athletic records nervously, when he won his 10th world title in the 10 000 metres in London’s World Athletics’ championships. Later I read how other competitors taunted him beforehand- “But sometimes before the race there’s that chat and I don’t understand it…People take my calmness for weakness. If I was weak do you think I would have won? Don’t judge people by the cover. I am who I am.”.At 34, he is beyond the optimal peak age of his sport. He emerged from that race needing stitches and swollen knee, ahead of his 5000m race. As ever, I found it difficult to watch. I wanted it to be over, for Mo to win, go home, have a good meal and put his feet up. Despite the adversity, the injury, the collaboration against him, Mo Farah fought back to win a silver medal.

In Life and Style, The Guardian, (August 5th, 2015), author Neil Gaiman, is quoted:- ’When I was 13 an English teacher took me aside and said: “Keep your head down. You know too much, you answer questions, you are going to be resented. Just try to blend in.” I spent the next five years desperately trying to blend in, trying not to be good at the things I was good at. It was appalling advice. Do not worry about keeping your head down. Raise your head up. Maybe they will shoot you, but they probably won’t.’

Heroes in history, heroes today help us to be brave and stand up to adversity. We are at a point in history where truths, honesty, speaking up and taking a stand matter more than ever. Books, good books, help us find our words. They give us inspiration too.

In Bigfoot, Tobin and Me,  Melissa Savage (Chicken House)— Lemonade stands up for her friend Tobin against his bullies, ‘Look,’ I step in, pointing my finger at Beau’s chest. ‘Here’s the deal: If I hear another thing about dodgeballs or the girls’ bathroom, or if I pick up the receiver and hear your stupid voice screeching over the phone, you’re going to have me to deal with. Do we understand each other? And his name is Tobin, get it?’ I poke Beau. ‘I don’t want to hear about you calling him anything else.’

In The Monkey’s Secret, Gennifer Choldenko- (Hot Key Books)– Rebelling Lizzie Kennedy is confronted in the unfamiliar dark of Chinatown as she works to rescue her friend, Jing, ‘Think, think, I tell myself, but my mind has gone dark. That’s when Billy’s voice comes to me. ‘There are points on a person, Lizzie, that will kill them. Temple, armpit, liver groin. Behind the ear. With a sudden shock of power, I bust my arm out of Bull Chest’s lock and hit him as hard as I can behind his ear. He yelps and loosens his grasp for one second, and I pull free. Scruffy Beard catches my leg. I yank it loose; the denim rips. I run like fire.’

In All the Things that Could Go Wrong, Stewart Foster- (Simon and Schuster):- OCD suffering Alex (Shark Face) is ‘helpfully’ teamed to build a raft with his bully, Dan, who is angry at the loss of his brother to a young people’s offender unit. Disbelievingly, we read as Alex comes to Dan’s rescue:- ‘Dan’s gone to the cave. Dan’s going on ‘Shooting Star.’ I’ve never deliberately missed a lesson. I’ve never broken the school rules. I step up onto the wall and jump down onto the path. ‘Hey!’ I look for a gap in the traffic and run across the road.’

The critical reviews of Katherine Rundell’s The Explorer– (Bloomsbury) have been united in tfive-star praise. We watch, breaths caught in our throats, as the four survivors of the Amazonian plane crash, find inner and collective strengths to find a route out of the jungle.- ’Lila’s voice grew even quieter, ‘Fred? Are we going to be OK? He kept staring up at the sky. ‘I don’t know. Con stared and turned to look at them, ‘Are you scared?’ she whispered. Ye’s, ‘said Fred. He had never been so frighted in his life. But they were alive. He held that thought in his hand, tight against his skin.

In the remarkable A Place Called Perfect by Helena Duggan- (Usborne), Violet Brown seems to be the only person impervious to the rose-tinted Perfect, the town to which her family has moved. The tea, the specs, the rule abiding all seem a little too- perfect- ‘’Violet’s fighting back? Eugene said, with a hint of hope. ‘I knew it. She’s braver than all of us!’

So many of Neil Gaiman’s characters speak up, dare to raise their heads. It’s a characteristic that makes the reader roar with delight. It’s a factor that has determined Gaiman’s success too, as his is continual pursuit of knowledge and excellence in children’s writing. His Bod, in the award winning The Graveyard Book fights exceptional circumstances. So does, Odd, in  Odd and the Frost Giants when he is reputed to be a loser, to have nothing to show for himself and is a taunted outcast. Even Gaiman’s female protagonists, especially as depicted by Chris Riddell, for example in The Sleeper and the Spindle, are strong, thorn bludgeoning, Amazonian warriors against the odds. https://www.youtube.com/watch?v=U9e1LpbXevg

Probably the most startling and unsettling literary heroine I’ve encountered recently is Mirielle, third place winner in the annual Bourg-en-Bresse Piglettes Competition, in which a social media survey ranks the town’s girls as to their similarity to pigs. Mirielle is entering the Hall of Fame, according to Malo, the organiser, after winning first place in the two previous years. Piglettes, Clementine Beauvais- (Pushkin Press)- ‘And what would you do dear reader, in my place? What would you do if your ex best friend- at nursery, if that former friend, after turning his back on you, after having you voted the school’s number- one Pig for two years running, and then number- three Pig the next year; after trying to sabotage the cycle trip you organised in the hope of getting back some of your dignity; what would you do if that ex-best friend, pale as sliced aubergine and shaking like a bunny rabbit, chased by the police, suddenly appeared around a street corner right in front of you?’
Never bend your head. Always hold it high. Look the world straight in the eye.’

From real life to literature, we need our ‘heads up’ heroes. When we join them, we share a little of their bravery, and feel better able to face the world, and know true selves.