Once Upon a Time…. 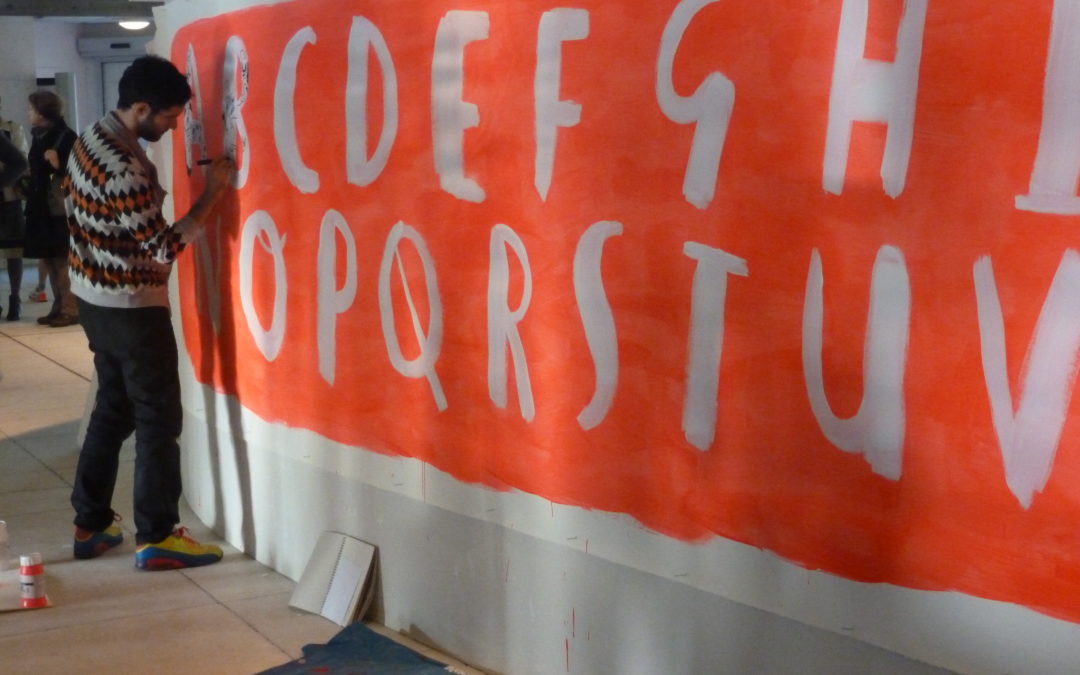 Recent events have led us to think about our story, about why we formed Bookwagon. There is much you may know, but there is a lot to it that is unique to us and our initiative. 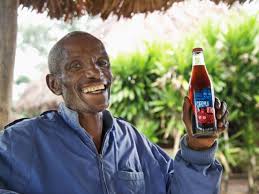 It started during a talk I attended by Simon Coley and Albert  Tucker of Karma Cola. After a successful career in advertising, Simon started a Fair Trade initiative importing Samoan bananas to New Zealand. He recognised a latent demand for ‘healthy, organic products‘. Simon wanted to expand this initiative into something that was ‘good for the growers, land and consumers‘. With some experience of the soft drinks’ industry he looked at cola. There, he discovered that despite consumers across the world drinking 1.8 billion cola drinks annually, NONE of these drinks contained any cola. From there, he made a connection with Albert Tucker, social entrepreneur and Fair Trade leader. Through contacts with cola farmers in Sierra Leone, Albert negotiated a deal to supply cola nuts, in turn for the development of a Foundation into which a share of the profits of the sale of each Karma Cola product returns to support the infrastructure of these farmers. This initiative has been extended to lemon farmers in Sicily, ginger farmers in Sri Lanka.

Simon and Albert said, ‘This is a great story. It propels us as consumers, It benefits people.’ They urged the audience to tell their story. 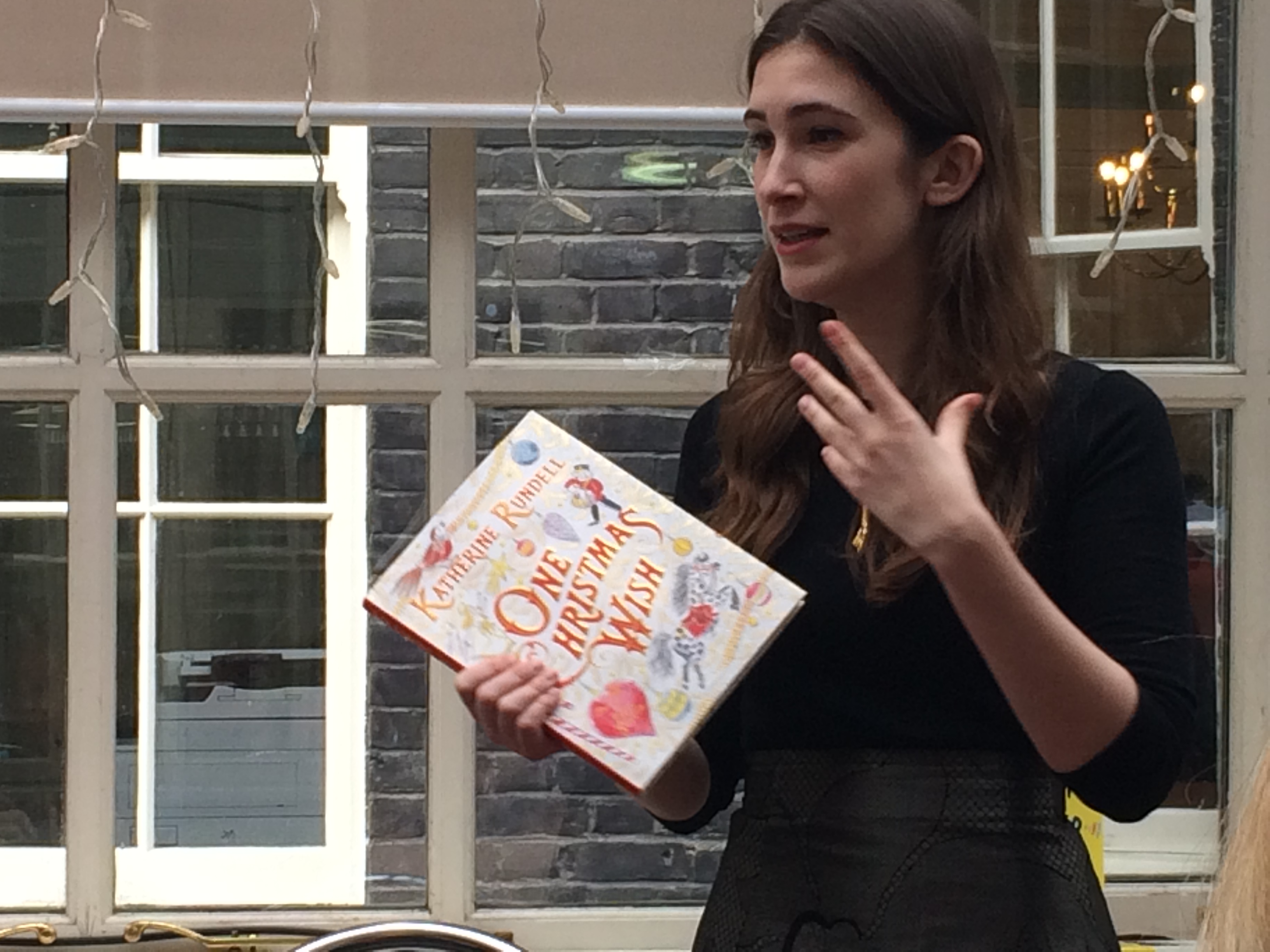 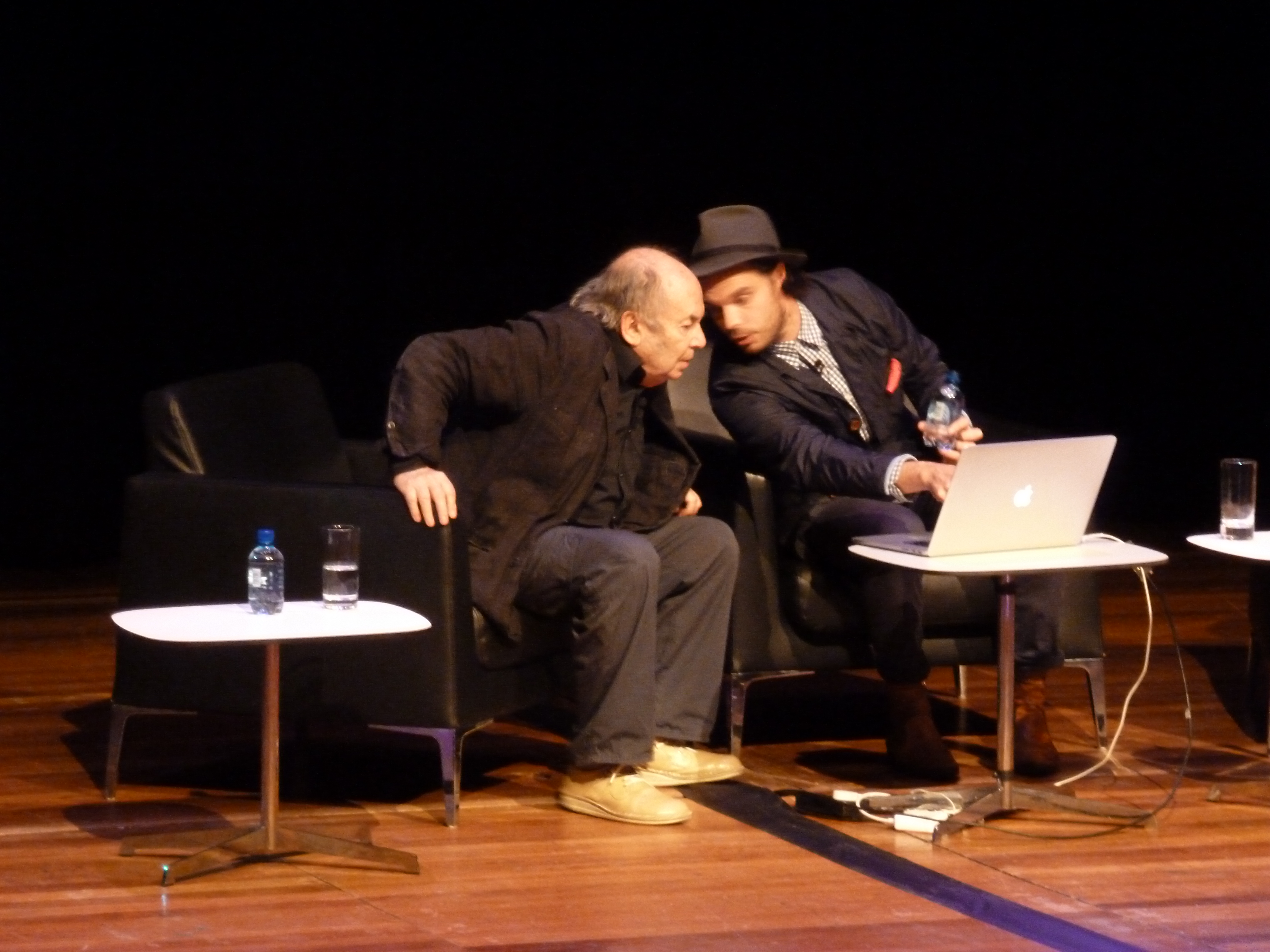 A few years ago, I was fortunate enough to listen to a discussion about picture book making by Oliver Jeffers and Sir Quentin Blake. Now I am looking forward to being in an audience for Oliver Jeffers’ UK launch of his latest title, Here We Are: Notes for Living on Planet Earth.  Every new book by Oliver Jeffers is a celebration. His works are unique. They are personal, and prompted by his questions, experiences and experiments.Oliver Jeffers is orange juice with the taste and vigour.  We live his story through his work, which is why, like the motivation behind Karma Cola,  the books of Katherine Rundell, his product is so real- Oliver Jeffers On Explaining the World to His Son.

Our Bookwagon story needs to be retold. After a specialised training in children’s literature and reading strategies, I enjoyed a long and fulfilling teaching career. I recognised that the decline of libraries, the threat to independent bookselling, and changes to education were affecting reading. Parents and teachers did not know about books in the same way. The same books were being recommended repeatedly- Blyton, Donaldson, Simon, Dahl, Walliams, Rowling…. It was like children’s literature was only punctuated by another ‘trend’ be it Peppa Pig or The Hunger Games or Frozen.

Through my experience, and with my enthusiasm, I felt compelled to form a bookshop that offered ‘healthy, organic products‘,i.e.,  a wide range of books, information about books, suggestions and recommendations. 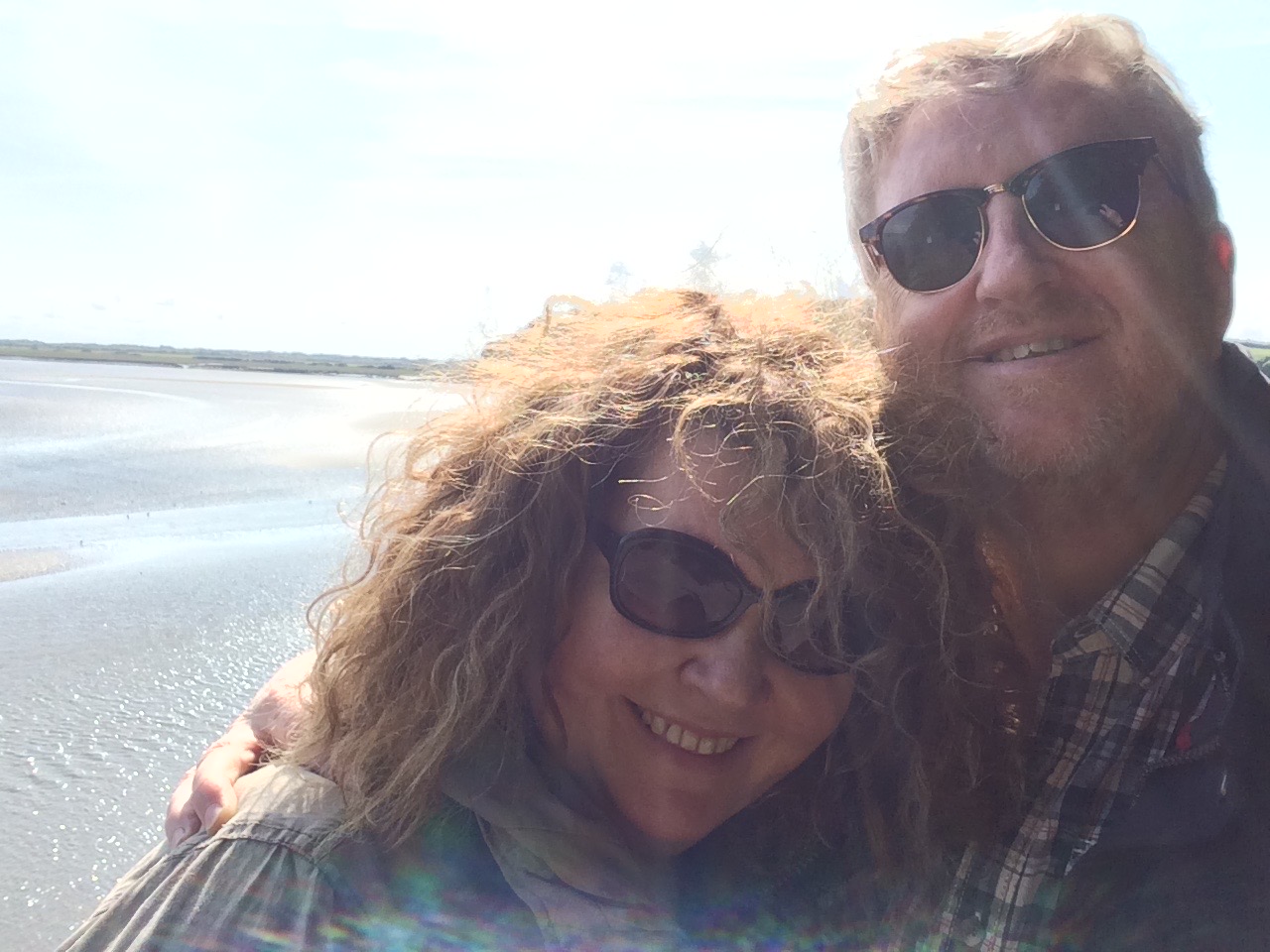 Luckily, I was joined by a similarly inspired reader, in my husband, Mr Bookwagon, who had total faith in my vision and resolve. We wanted to open a bookshop that had a huge geographical range too, so, at first, we decided to work, physically within the London and Home Counties area, offering staffed, personalised book fairs with benefits to the event holders, bringing writers into schools, offering and supplying quality titles for curriculum and/or library/ school.

We wanted a wider reach to parents, teachers, libraries and schools, so decided that we would take the risk of creating an online bookshop. Bookwagon is the only independent online children’s bookseller in Britain. We sell quality children’s books. We read every book we sell. We love our readers and aim to support their reading needs and appetites by offering a huge range of great titles. We love personal contact and recommendations. We love to introduce authors who may not be so well known, so we don’t sell titles that can be sold more cheaply by other, bigger suppliers. We love our relationship with so many writers, but most of all with our readers. We love finding books to match a reader’s need.

‘This is a great story. It propels us as consumers. It benefits people. ‘That’s our Bookwagon story, and it’s a great one. What’s more, it’s only just beginning.