Rabbit & Bear are a great pair for new readers! 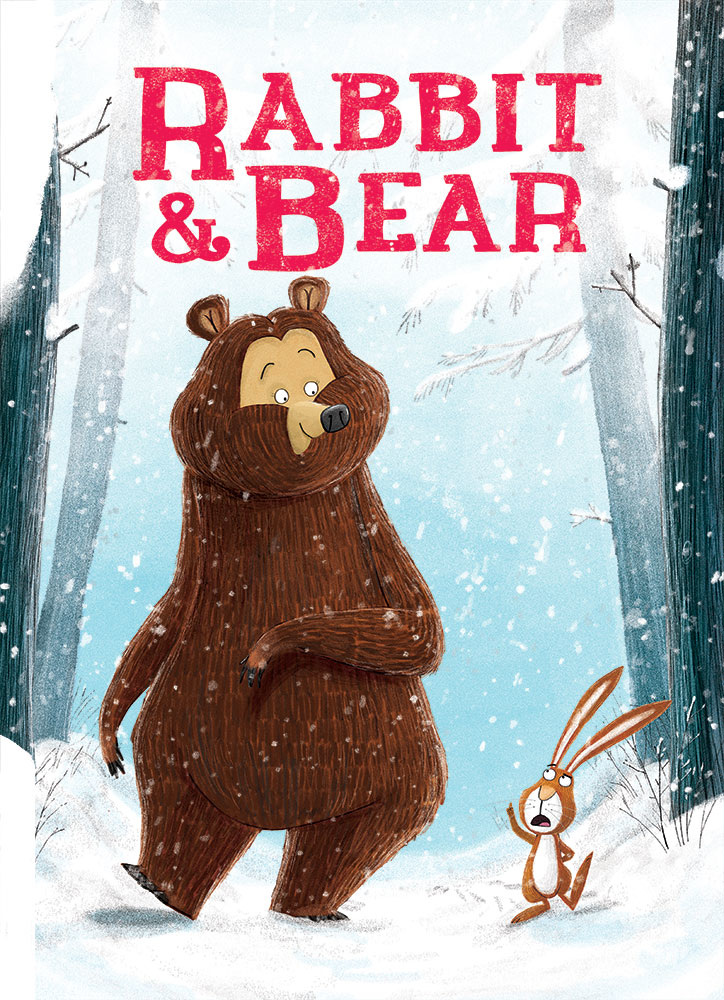 Bear is awoken early into his hibernation to learn a burglar has stolen his cache of food. His easy willingness to make the best of a bad situation leads him to build a snowman in the winter. Bear is joined by Rabbit, who shares his knowledge of the world, gravity and the defecation habits of the leporidae family. Rabbit offers Bear a large, old, black carrot to quell his hunger, but nothing from his suspicious store of honeycomb, frozen salmon and beetle’s eggs until…

This is a memorable, appealing, interesting and unpatronising choice for newly independent readers. There are opportunities to empathise with Bear and Rabbit’s situations, realise their setting, share in Bear’s learning from Rabbit’s demonstrations, and to appreciate Bear’s better nature. https://bookwagon.co.uk/product/rabbit-bear-rabbits-bad-habits/ 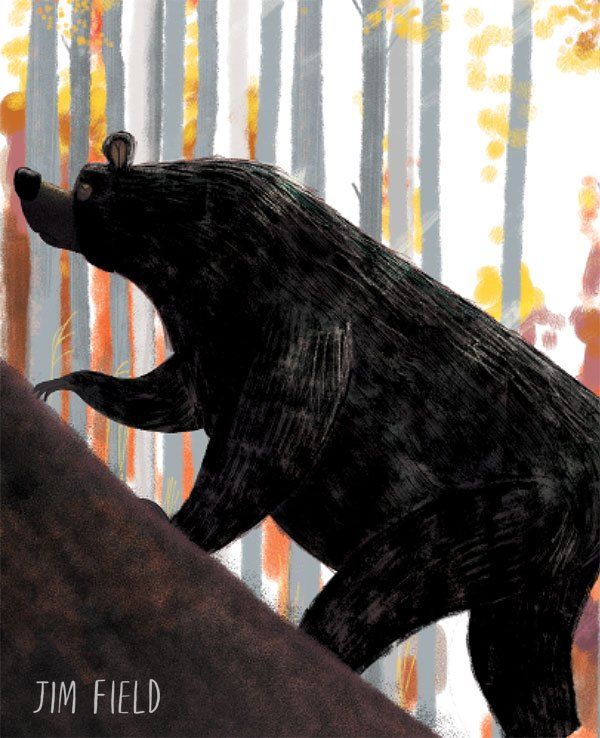 STOP PRESS!:- ‘The Pest in the Nest’, sequel to ‘Rabbit and Bear: Rabbit’s Bad Habits’ is a rare and special beast (rather like Bear) in that it matches its predecessor in the quality of its content. The sequel deals with another issue which has some reflection in our daily/ nightly lives. How will Rabbit wind down, get to sleep, ease up on himself? https://bookwagon.co.uk/product/rabbit-bear-pest-nest/